Friends, I like to consider myself super on-top of current events. That’s why I am writing this post in reference to a event that occurred only four years and ten months ago, versus a full five years ago. Hey, in a world where time revolves around repetitive spelling test struggles and endless Halloween celebrations, two months matters–a lot! What hot button event is on the table? A tweet. A tweet? Yup that’s right–a tweet that Randi Zuckerberg made on December 9, 2011 and all the subsequent introspection that’s been flying around in my brain ever since. A tweet that hit on the core of of what racks us as women–finding life balance.

What did this famed tweet about finding life balance say? 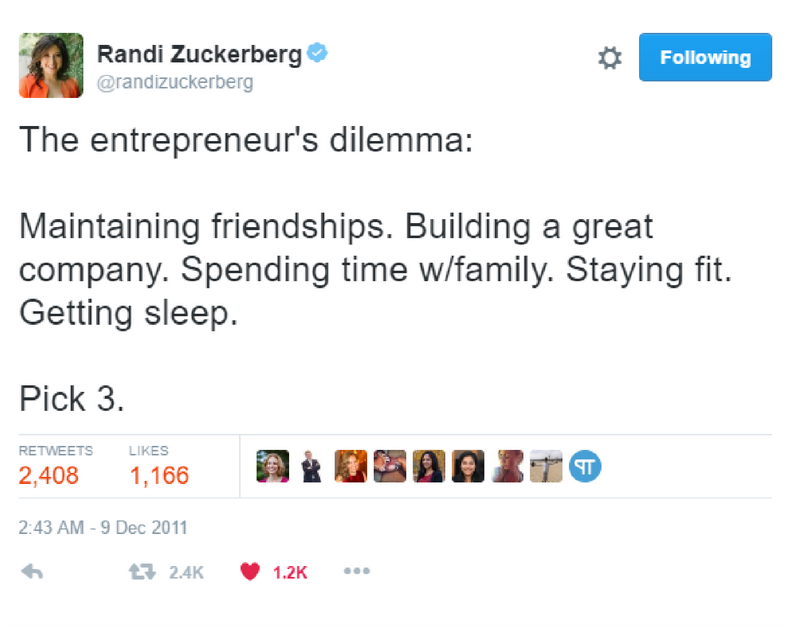 What does this tweet mean about finding life balance, straight-up?

This life is overwhelmingly full. Trying to do everything won’t work. These five elements of our lives constantly compete for our time and attention:

Of these five elements, we only have capacity to focus on three. 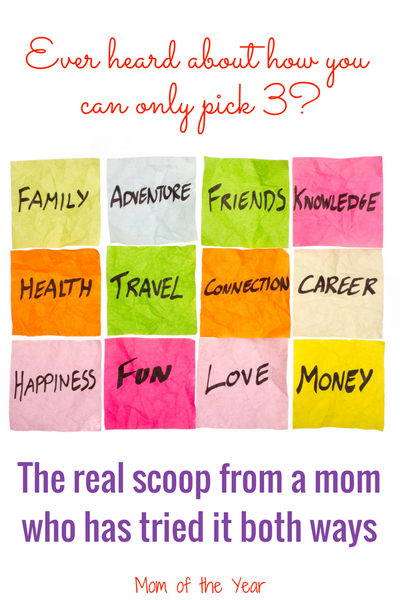 Ouch. Wow. Dang. A firestorm of thoughts spewed from my mind in reaction to her words upon first reading them. Most horrifically, “What if she is right?? What if I really can’t ‘have it all’?” So I did what any normal red-blooded middle-age mama would do: I obsessively read opinion pieces about the tweet and truth behind it while dedicating countless introspective moments in the shower (all the real thinking always happens in the shower) debating it’s truth.

I developed equations for calculating the number 3 that would baffle any mathematician: If committed to two solid nights of sleep out of seven nights, worked extra hard for only part-time hours six days a week, had one group social engagement, called my sister every day, did Jillian Michaels three days of the week, but made sure to go on a solid fitness walk twice, at least once with a friend, or twice with a friend, but then cancelled a dinner out in exchange for hanging with my husband for a TV night while doing sit-ups during commercial breaks, did quality tuck-in times with my kids every night except one because we were all out late, but made a home-cooked dinner and played a family game the next day, didn’t lose my crap during the morning bus rush for three out of the five school days, got up at 5am to finish a few work assignments, but then snuck in a nap before initiating the annual Thanksgiving Day plans, would I be able to qualify for nailing all five elements? Could I get a pass on the picking three horror? 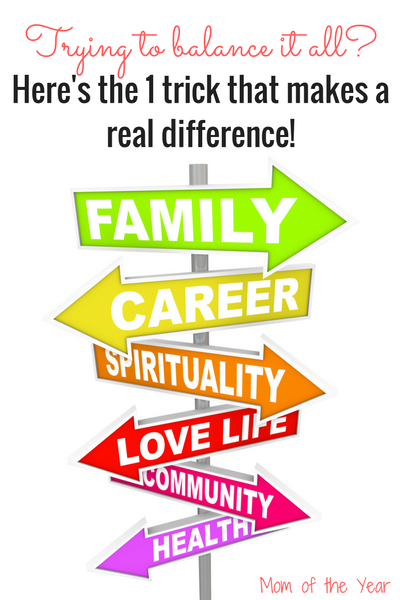 What have the endless party-of-one debates revealed about finding life balance?

So…is Zuckerberg right? I’m not going to call it for you, friends. I think it’s open to your interpretation–and your own personal four years and ten months of debate. For me, if I read her words as “We can have many things in our lives, but only do a small few of them really well”, I’m down with that.

What do we really need to know about finding life balance?

What I would like to draw attention to is that last bullet point above. This is what matters more than any tweet or its implications. More than any neat boxing or unboxing of our life into different elements to which we give our time and focus (though it was super-fun and valuable to endlessly consider when evaluating the choices I’m making in life). 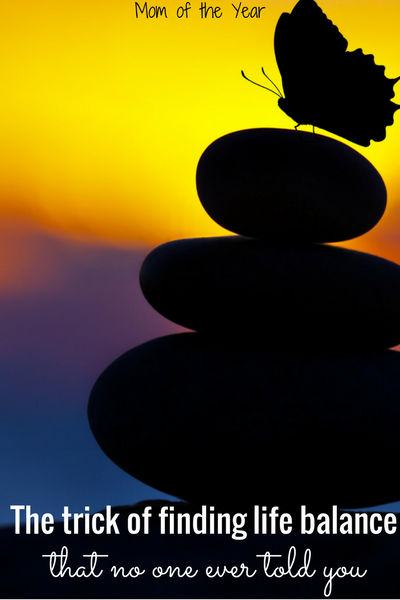 I’ve said it before, and I will say it again and again and again…this life is a hard gig. We are human, and the kindest thing we can do for ourselves is grant ourselves grace. What really matters? As long as we are trying our best, albeit a best full of mess and errors, and we forgive ourselves all the missteps, peace is an easy find.

Whether we exercised enough, read two bedtime stories instead of one, returned every text, got the work assignments done perfectly or slept seven hours instead of six? All just details, my friends. Some seasons or some days we may fail more miserably or excel more superbly at certain things than others. That’s okay. We are human and we can be awesome, but we’re not perfect.

What matters? Show up to each day whatever it entails, give it your best, and then give yourself grace for the rest. This gorgeous mash-up of effort and grace is the true trick to finding life balance.

As for that tweet? I finally went in today and liked it. Commitment, I know! Not retweeting it, and not sure I will ever, but I appreciate the food for thought…and the awareness that this life is a hard struggle for a whole bunch of us. Feeling out of balance and needing some reassurance? That’s the normal part–trust me.