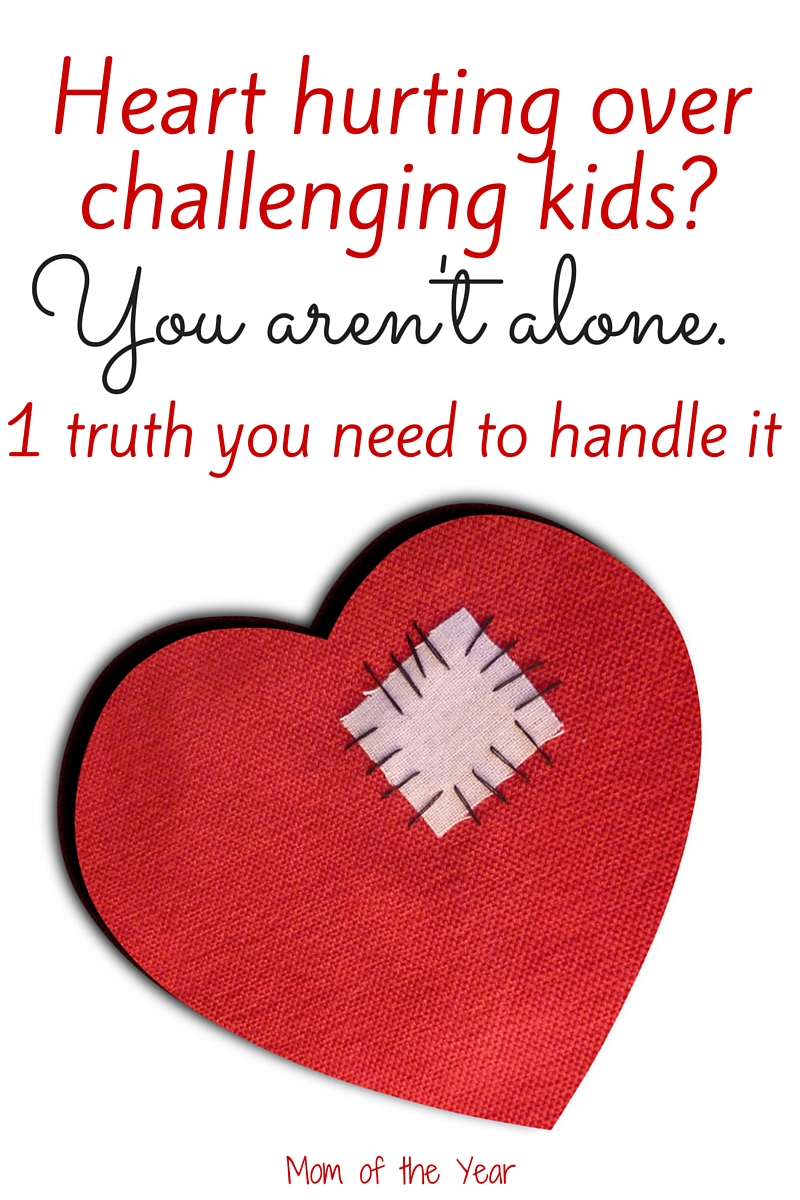 Last week was a tad on the brutal side for me.

You see, I had dedicatedly laid the ground work to rock my Mom of the Year title by volunteering to help with not one but BOTH of my kids’ class parties. Yup, silly things like work assignments, laundry piles, and Mommy’s sanity be darned! I was going to be there, it was going to be shiny perfect and we were going to celebrate Halloween like nobody’s business.

The sad news is my happy plans fell to crap. Crap in the form that both of the aforementioned parties ended horribly. In tears. My children’s tears to be exact. My daughter’s meltdown centered around some passionate 4 year old personal space issues, while my son’s delicate tether to appropriate behavior was lost to overstimulation and defeat in a BINGO game. Brutal scenes, like I said.

So how did I, in my infinite lack of wisdom, handle it? Endless calls to husband at work, panicked development of Pinterest-sanctioned reward/consequence behavioral systems, and of course, a friendly glass or two of wine. Oh, and prayers, lots of them, because the defeat I felt was poignant, and ultimately turning elsewhere felt horridly empty.

The thing was, I was sad. My heart was hurting. Badly.

Where did I go wrong? I am so far from ideal, but my children have a relatively good home environment. They are fed, clean, cared for, played with, read endless Berenstein Bears stories to, held when they get boo-boos, socialized, and forced to slug through homework nightly with two decently-educated parents. Most importantly, through a hodge-podge mess of our day-to-days, my husband and I have managed to pass on our faith to our children, in a very sincere way.

We aren’t doing that badly.

I distinctly remember a chat with a mom a few months ago when I was describing the epic force of my daughter’s tantrums. She said, most clearly, “Oh, I would never allow my children to behave that way.”

Because I suggest my daughter roll on the floor, wailing. Because I control the volume of her cries and her stubborn, stubborn spirit.

I was talking to another mom and mentioned my son’s (very intricate) IEP. She asked, “What’s an IEP?” I worked hard to describe the general concept of putting additional measures in place to promote a child’s success in the school system. Her confusion didn’t abate, “But why can’t he just do what the rest of the class does?” 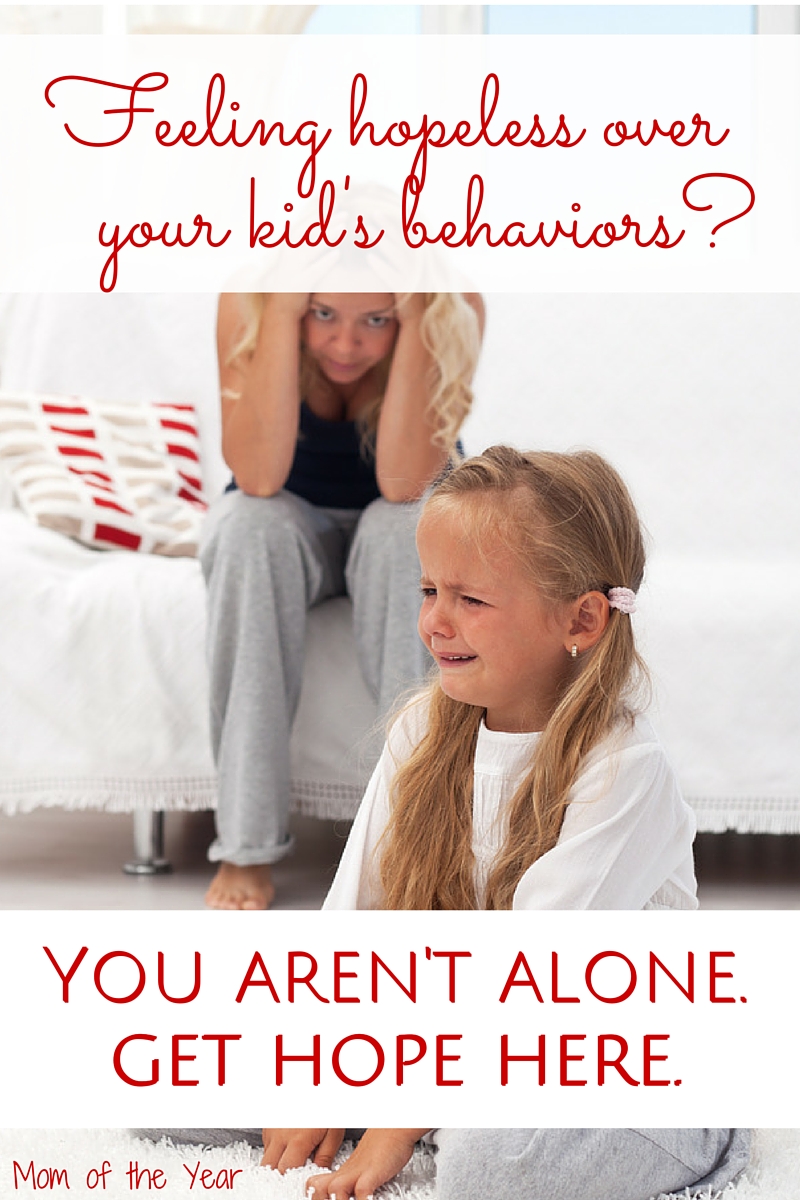 After my splendid afternoon with my son’s class, I was lost. Simply, lost. I put my fab hip dark grey minivan in gear and landed myself at a friend’s house. I sat at her kitchen table and wailed, “Why are my kids the weird ones?”

She said, “You aren’t in those other families’ homes. You don’t know what happens there.”

Gah. She was right.

I glared at her insight. I didn’t care. My kids were weird. I was embarassed. And I had surely failed as a mother. In fact, surely, there was some sort of Adequete Parenting Board who would be knocking down my door soon, demanding return of my membership badge.

I don’t know if God will have my children abandon their ill socially-acceptable behaviors.

I don’t know how I will to cope with their differences.

I don’t know why they are different.

I don’t know what to say to people who have perfect children.

I don’t know how to reflect their judgey glances and not feel an acute pain.

I don’t know if their glances are actually judgey or I have ventured into paranoid psychois.

I don’t know how to be perfect.

I do know, that if you understand any of my words, you aren’t alone.

I do know that I get you, that I’m here.

I know that I won’t judge you.

And I know that I’ll keep praying endlessly, to the end of my days, that we might feel a peace in our hearts.

Because, did you know, that our children are gorgeous? Exactly as they are. I know this in some core of my being.

I don’t know the future, but I do know the present. And for those of us who hurt, it may not be pretty. But it’s gorgeous in the realness that we will continue to love our children–to the best of our ability, just as they are, just as we are.

You can do this, friends. And you aren’t alone.