We are at the height of 4 yr. old ridiculousness around these parts. Most of our days end in an unabashed show of dramatic tears–mother and daughter alike. As my husband walks through the door in the evenings, I shove her his way, shouting, “She’s yours!”, then flee to a more relaxing expenditure of time, such as folding laundry. Or fighting through my son’s 1st grade homework with him. Or beating my head against a brick wall. In comparison to spending another minute with Princess Insanity, it’s all blissful.

Inner zen in this delightful stage seems a laughable goal, yet what I bemoan, while indeed highlighted by the particularly beastliness of this age, is something I’ve found to be true of so many phases of parenting: Mommy is disappearing. Yup, I’m gone. Have pretty much left the building. The orbits of our day-to-day are busily circling wants and needs, just not my wants or needs.

Largely, I believe this is the way it should be. Parenting is a tremendous journey of self-sacrifice. That’s cool; I signed up for this.

But…but sometimes. Just sometimes, it would be nice to…be me.

One day recently, I was cruising in my Swagger Wagon, and REO Speedwagon‘s “Can’t Fight This Feeling” came on the radio. As all true REO fans know, when you hear this song, you simply can’t fight the feeling. You’ve gotta crank it up and belt it out with all of the 80s-passion latent within your soul.

So there I was, rocking my tune, when I heard the piercing cry, “Mommy, stop singing!” Obviously, I first ignored my daughter. But then her whiny plea continued, “DON’T sing this song!”.

Utterly ridiculous. But I mean, really, who was I to judge? We all have musical tastes, and maybe my jam wasn’t her jam. I could honor this, I supposed. I mean, it was just one song. And I don’t follow the news. Perhaps there was some sort of clinical REO Speedwagon aversion running rampant through the preschool set of which I was unaware. I begrudingly flipped the dial to the next station.

In a most magical radio moment, the vibes of “Sweet Home Alabama” filled the minivan. Score! I turned the volume up even higher and started grooving. My drive-dancing was on!

Until it was again rudely interrupted by my precious buzz-kill, “Moooooom! Don’t sing! Turn this off!”

“Because it makes me SO MAD!”

I’ll let you envision the curse words streaming through my head at this point. After the mental expletives passed, I paused. 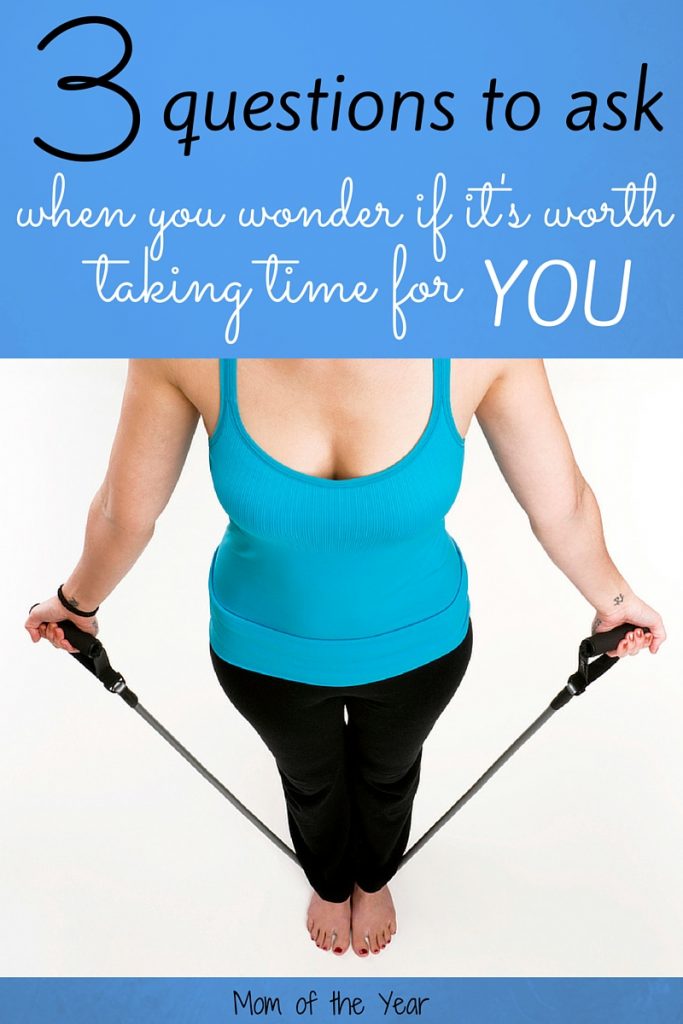 This was a super time to get real. Very real. I asked myself three questions. Three questions that have become an excellent measure in this messy progression of parenthood of whether I sacrifice vestiges of myself for the well-being of my children:

The answers to these three questions in this situation were clear and easy. They will not always be. While, as parents, this age and stage of raising young children is a time when the things that make us us often lie dormant, I believe there is a tremendous value to embracing a few things for ourselves.

This might be in the form of making chicken stir-fry for dinner because YOU like it, putting the kids to bed a half-hour early so you can finally watch the last episode of Peaky Blinders, taking time to exercise to protect your health, actually finishing a conversation with your spouse despite the kids’ attempts to interrupt, or forcing them to use their least-favorite bath towel because you simply were too tired last night to finish the laundry and wash the preferred towels. However you choose to pause and respect yourself, it matters. 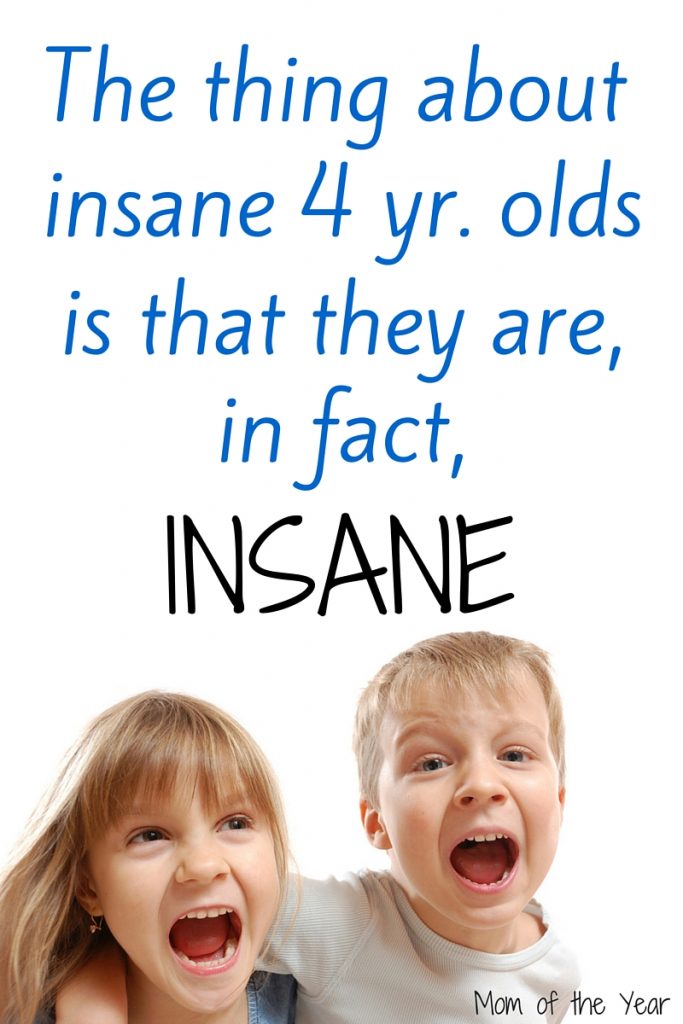 The thing is, while we love and cherish our children, they do not run the show. In the midst of tantrums, cries and pleas, never permit yourself the confusion: you are in charge, not them. If knowing this is the only self-care you offer yourself in the fury of these child-rearing years, well done. Well done, as this is the best and most important way we can honor the adults we have spent a lifetime growing into and becoming.

As for me, I yanked the volume dial as high as it goes and loved on “Sweet Home Alabama” as I never had before. Partially to drown out the wails of my daughter, but mostly because I really, really like the song.