I’ve been slayed before, friends. Many times over by annoying bits like school pictures, winter, sickness…but never before has the entity of a single month so handily buried me. Let me take you back to the beginning of the story; it all started in September. The middle of the story? Yup, also September. And finally the end of the story (*spoiler alert!*), you guessed it–September. You see, victories and defeats in this parenting gig often hover in the ambiguous. Not the case here. September has won. And I most definitely have not. 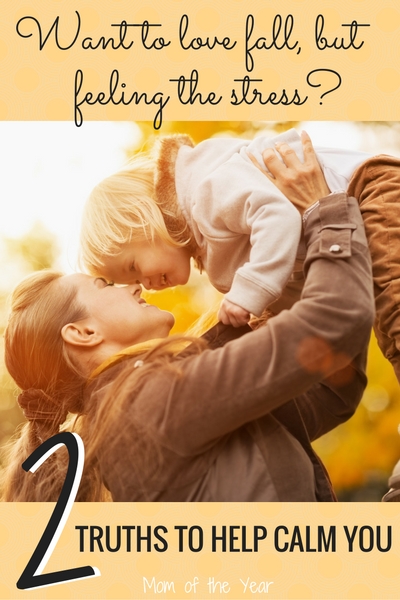 It all started well enough. That’s a lie. It started with a hellacious back to school shopping trip to Target, but hey, optimistic intentions were at play. I was going to get to pee alone. Fortifying blog posts were read about how the start of school is full of emotions for mom and kids, and lots of preemptive grace was allotted. We were set. 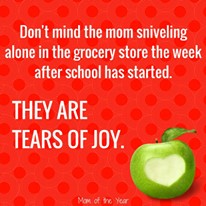 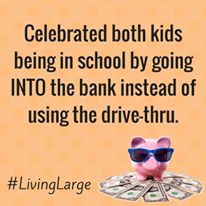 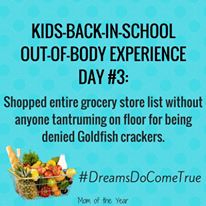 But then back to school actually became school, and well…the first three weeks have found us with no less than twenty-three emails to class teachers (regarding varying concerns, but mostly, lost water bottles, because what else really matters?), an in-person meeting, a visit to the principal, countless declarations of loving school, countless tears, too many rushed mornings to make it to the bus stop on time, endless begs for after-school pool play dates and lots and lots of Mommy shooting longing glances at the liquor cabinet. My budget, once dedicated to groceries and gas, has been overtaken by Scholastic, Lifetouch, Spirit Wear, and Kidstuff (if you don’t know what these names mean, count yourself lucky and live the dream for all of us).

I thought I was alone in my chaos, but then last week found my neighbor sitting on the road at the bus stop, shaking her head over a soccer picture form, muttering, “I hate September”.  It was a gorgeous picture of defeat. The kind of defeat only September can bring. Another friend confessed that she and her crew were nowhere close to being down with the new schedule three weeks into the year, and then it dawned on me that this month is universally a beast.

Despite initial celebrations of fanciful things like being able to pee alone and good intentions of productivity , somehow I quickly found myself at the bottom of a laundry mountain gasping for air. It isn’t a pretty site. 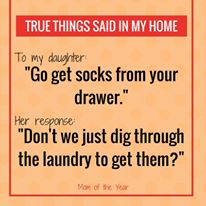 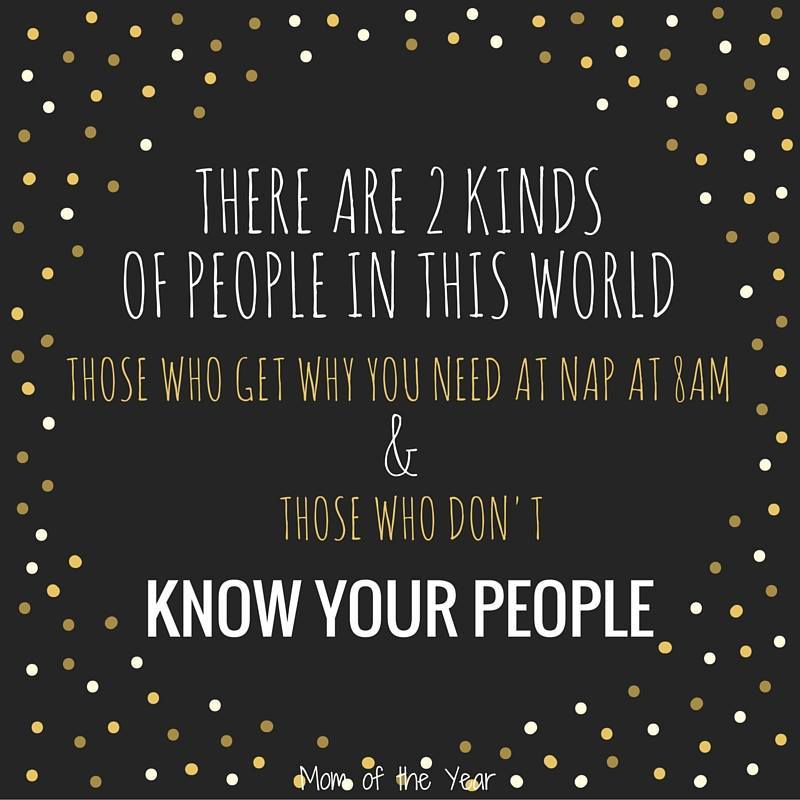 Some days, I shower.

Some days, I remember to tuck cute little lunch notes in their lunch boxes.

Some days, I take meaningful stabs at the piles of forms carted home in princess and Under Armour backpacks.

Some days, the mess resembles “actually working effectively” and I snag breaths of air.

But truth told, we’re not there yet. We’re not even remotely close. September has won, and I’m whimpering in the corner and clinging to my calendar’s promise that October is coming.

What will October bring? A shiny new calendar page, sure, but also a teensy hope? A teensy hope that things might settle a tad. That the kids might adjust and so might I. Or at least we’ll become a nudge closer to hooking up with a routine.

For now, I’m September-ing it up, and in a big way. 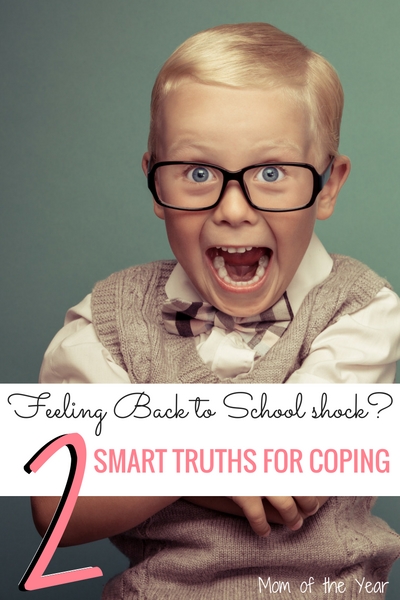 And what should you know if your September has won?

The thing is, loves, this life is just a little bit messy. Sometimes it’s more September-y than others–for all of us. We’ll get there…someday. For now, I’ll meet you over a leftover stale pbj from yesterday’s lunch and we’ll raise the only unlost water bottle in the house to doing the best we can. Cheers!