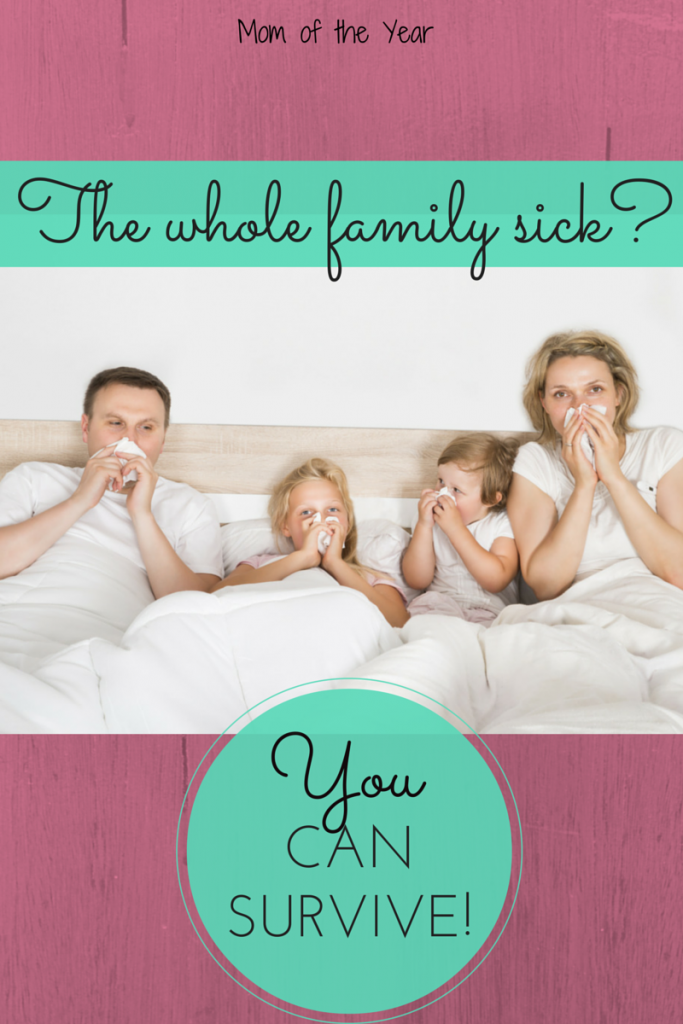 Like so many, my family was slayed by the Holiday Sickness Beast.  Well slayed.

I have no idea how the horror should actually be classified–flu? Hellacious stomach bug?  Brief slice of Eternal Damnation? In the end, I suppose it doesn’t matter what you call it.  In our house, it shall always be known as That Which We Will Never Again Talk About.

A glorious cacophony of violent puke and diarrhea began literally in the middle of our Christmas dinner and finally took it’s exit cue on New Year’s Day.  Or rather, everyone around here has moved on except for my husband, who is still a bit under the weather and making this well-known.  He actually bemoaned a fear that he acquired bed sores after having to sit in the same position for longer than 2 minutes.  In fairness, he most definitely did his share of holding the puke bucket and soothing our daughter when I was totally down for the count, but still–the level of drama cannot be overstated.

As for me?  I am enjoying painting myself as some sort of heroic Florence Nightingale for not only having survived the initial illness attack, but then turning around and bravely tending to my family’s needs while my own nausea and fever still loomed large.  It was invigorating doing 9 loads of laundry before 4am.  And 4 yr. old leaky bowels and midnight runs for Gatorade?  I was on it.

I am also a wiser Ms. Nightingale for the whole experience.  In the midst of our horror, there was this gorgeous moment of self-discovery.  While scrubbing my son’s latest from my in-laws’ toilet (TRUE STORY), I thought to myself, “How will I get through this if it doesn’t end soon??  I can’t do it any more.“.  Almost instantly some sort of latent feisty inner-strength rose up, and suddenly it became all nerves of steel, baby.  Telling myself, “This may not end for a while, but you can do this.”, I felt oddly empowered.  I then waited for the powerful movie music to swell in the background.  Instead, I just heard more gagging and toilet flushing.

Oh well.  Hollywood didn’t take note and my family was too sick to ever acknowledge the crap (literally) I pressed through, but this is how it should be.  We don’t clean vomit because we enjoy it or want people to notice.  We do it because we’re Mom, and it’s one of the niftier parts of the job description.

And a very cool truth was reinforced during the whole nightmare.  While sometimes, we might feel like we are going to fall over and die in whatever we are process of, we usually will not.  Survival rate is typically high (while unarguably, mental health remains low).

We are strong, we are capable, and we love our families–in word and in puke bucket management. 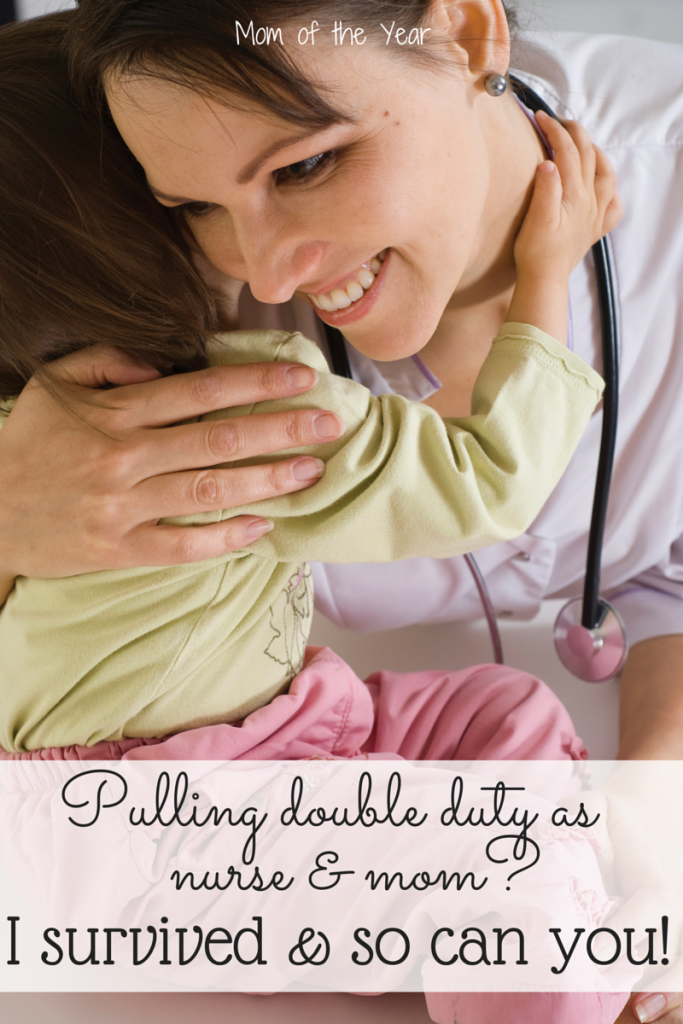 Regardless, I’m still going to ride this Nurse of the Year claim to fame for the foreseeable future.  I’ve gotta milk this rare show of courage for all it’s worth. Because I’m praying it never happens again.

In short, New World Order in these parts.  Florence Nightingale was on the scene, she’s smarter for it and she flat-out rocked.