***Thank you to Flatiron Books for providing us with book copies for review and giveaway so we could share our 10 Need-to-Ask Nine Perfect Strangers Discussion Questions with you!***

Happy December, fellow parenting warriors! Let’s take a minute to cheer you on, to say “You’ve got this!”–because you do, I promise. Listen, I get it. This holiday business can be a tricky beast as parents. There is the whole messy business of the Christmas tree and keeping it upright, presents, and the five million class holiday parties, not to mention the silly everyday business of lunchbox packing, showering and trying to keep your kiddos from killing each other. It’s all good, mama…really… 😉 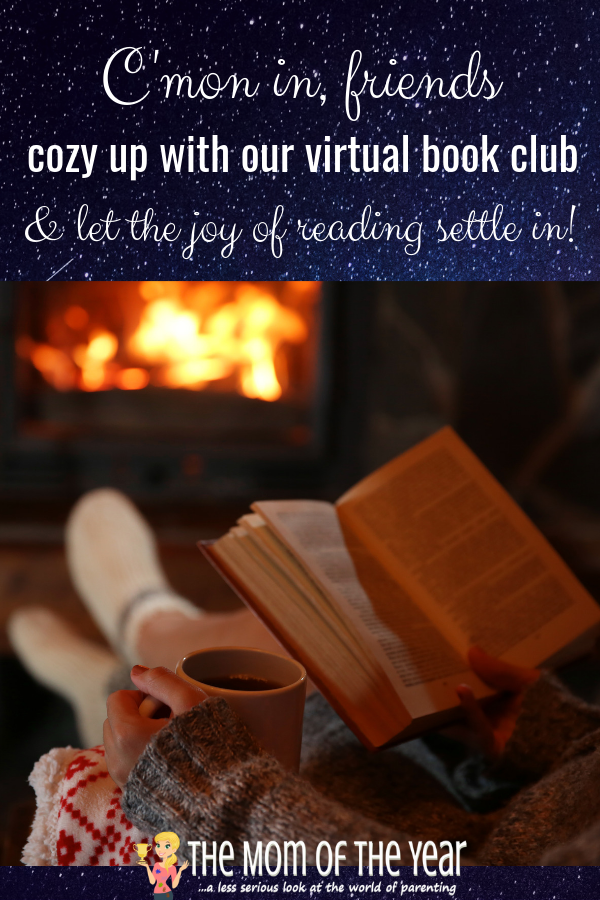 This time of year, my one genius survival fix is READING. The glorious, joyful peace of holing up with a tasty tale can’t be overstated! I’m heavily, entirely ensconced in Christmas stories, eschewing my yuletide theme commitment only for very hot heavy-hitters–like this month’s book! Read on to chat the Nine Perfect Strangers Discussion Questions AND to win a copy of this month’s pick–a Christmas novel, of course 😉 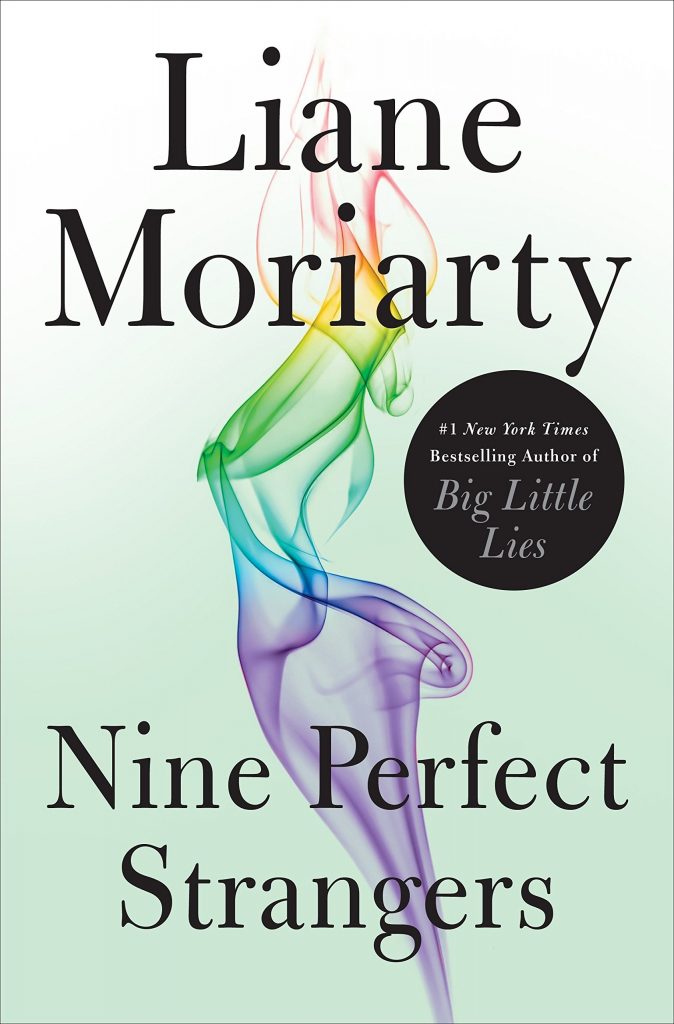 Friends, thanks for hanging out with us in this busy month with our Nine Perfect Strangers discussion questions. I truly hope any time spent with books is a lovely relaxing balm during the busy chaos of the season! May you read and read well in the spirit of delight and enjoyment!

Make sure to leave a comment below to enter for the giveaway of this month’s pick (a Christmas read, of course!), One Day in December by Josie Silver. As long as you are 18 or older, live in the continental United States, and comment before 12/12/18 at 5:30am EST, you are eligible to win. 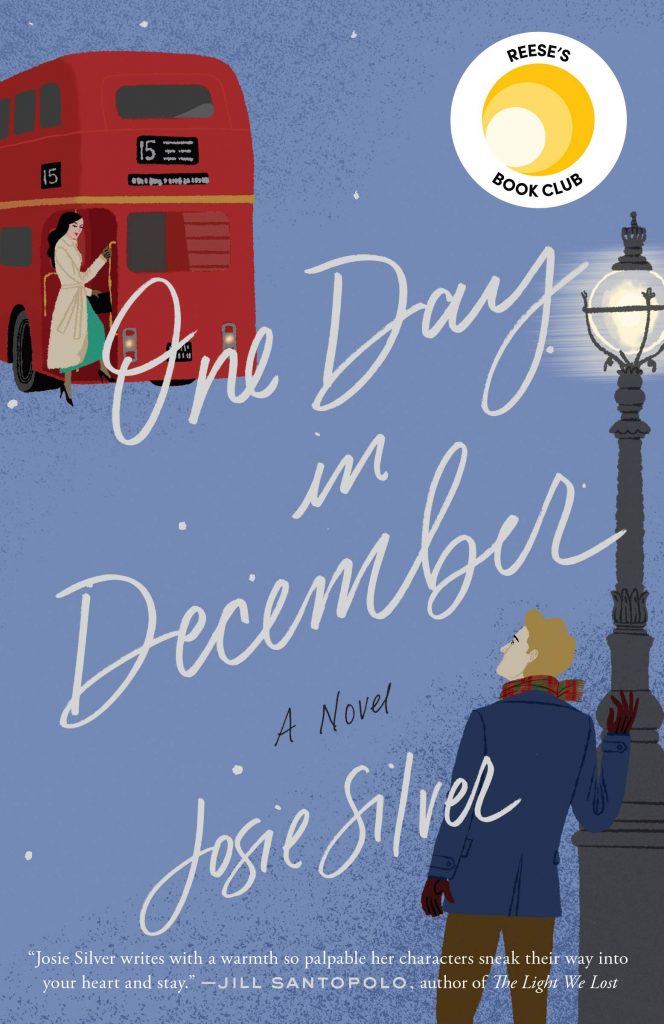 Laurie is pretty sure love at first sight doesn’t exist anywhere but the movies. But then, through a misted-up bus window one snowy December day, she sees a man who she knows instantly is the one. Their eyes meet, there’s a moment of pure magic…and then her bus drives away.

Certain they’re fated to find each other again, Laurie spends a year scanning every bus stop and cafe in London for him. But she doesn’t find him, not when it matters anyway. Instead they “reunite” at a Christmas party, when her best friend Sarah giddily introduces her new boyfriend to Laurie. It’s Jack, the man from the bus. It would be.

What follows for Laurie, Sarah and Jack is ten years of friendship, heartbreak, missed opportunities, roads not taken, and destinies reconsidered. One Day in December is a joyous, heartwarming and immensely moving love story to escape into and a reminder that fate takes inexplicable turns along the route to happiness.

***Thank you to Flatiron Books for providing book copies for review and giveaway! All opinions are 100% our own!***