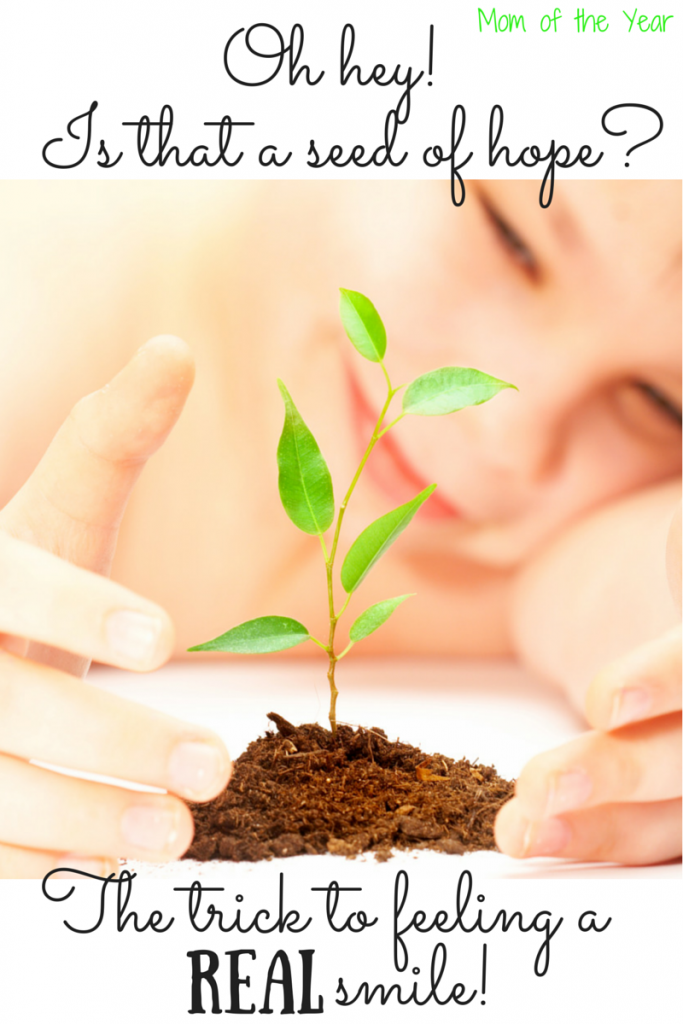 A couple weeks ago, I shared about a rather low spot I found myself in, one which included vehemently slamming my minivan into the garage door. I won’t lie, it was a neat time. And delightfully, for my husband and kids the fun hasn’t quit.  It’s been two straight weeks of “Mommy’s in a mood” around these parts.

Somehow that timely crunch of metal while I was actively mourning my mom broke something in me. It’s as if all the tempered grouchiness within suddenly gave way. It gave way to a torrent of snappy frustration with my daughter’s endless very-three, three year-oldness, irritation with parents in the drop-off line who take too long for my impatient bent, curses on too-tight budgets, and disproportionate tears over broken trash cans. Like I said, it’s been fun around here.

As I sit, wondering if March of 2015 is simply beyond repair for my hopelessness, I am reminded of a flipside that I am carefully ignoring. You see, if I acknowledge it, it might just do wonders for re-setting my mood, and I have so cozily settled into being a grumpy defeatist…

The flipside was last Tuesday morning. One week and one day after I attacked our garage.

On this Tuesday, I was up, out of bed, and at work on my computer by 5:30am. As I breezed through e-mails, I thought, “Awesome! I’ll be done by 7, so I can exercise and grab a shower before the school run!”. Tired, fussy and very needy kids woke up early and had other plans.

I modified my brilliant game plan, “No worries! I’ll drop my son at school and we’ll run to the grocery store quickly before it gets crowded. Then I can get home and exercise.”

Good news! The nearby retirement home decided to shift their weekly visit to the grocery store to Tuesday morning…at the same time my daughter and I arrived.  I’ll just let you imagine what a wonderful match this was for that impatient bent I mentioned above.

Also, my daughter needed to pee–right in the middle of the soup aisle. As I tore across the store to the lone bathroom and got this sorted, I still clung to hope of an ordered morning. We somehow found our way to the check out, where I unloaded a very full cart. While I was bagging and preparing to pay, my daughter had another bathroom emergency that could not wait. The clerk was thrilled. I love potty-training.

Take #2 on the mad dash to the bathroom; I regrouped further. “Well, no time to exercise this morning, but I’ll still have time for a nice shower after unloading the groceries.”

Now very completely toileted, we got ourselves and the groceries home. Just as I put one foot on the stairs to run up for my shower, the phone rang. It was the school nurse. My son was ill and would need picked up.

“Okay, I will grab him, settle them on the couch with a show and shower before the garage guy shows up.” We had another garage repair estimate scheduled, praying against hope to beat the original $1500 quote we were given.

Right as I returned from getting my son, the service truck pulled in the driveway behind me. The repairman showed up–45 minutes early.

Friends, it was time to call it–there would be no shower. 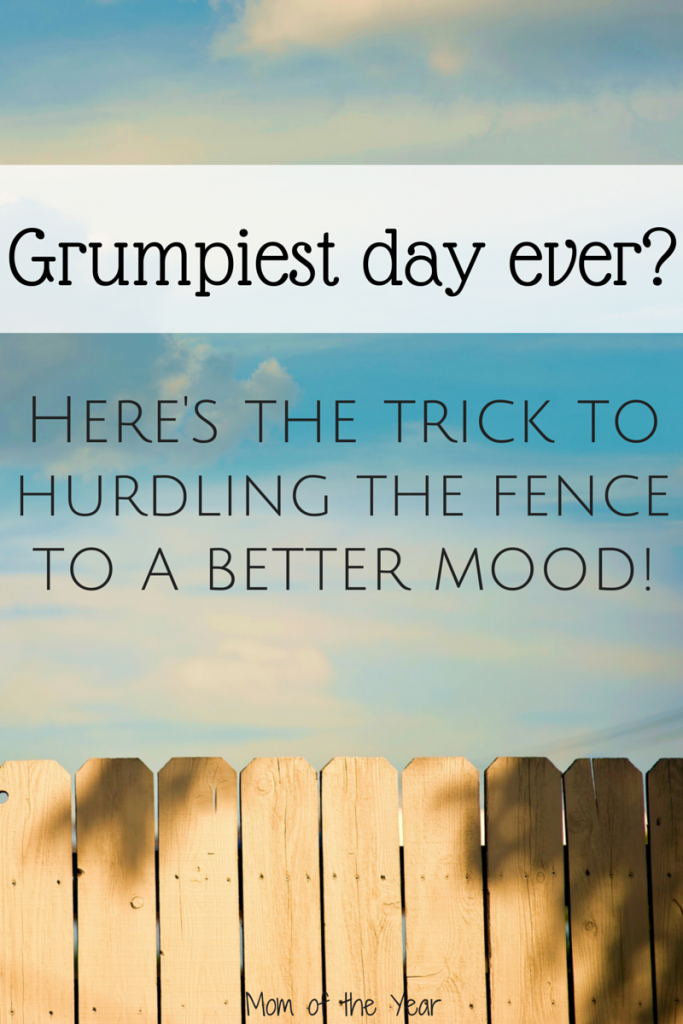 As he tinkered around outside, I managed to sneak in for a quick change into some fresh jeans and an overdue date with my toothbrush. It wasn’t brilliant, but allowed me to feel slightly more human, slightly less like a sweatpanted poster ad for halitosis awareness.

It also allowed me to be slightly more centered when a few minutes later the garage guy knocked on the door, and simply said, “I fixed it.”

“No, it wasn’t that bad; I just had to use the lag…(words that I don’t understand but made me further think this man was both an angel and a genius)…and it is only $106.”

The kind of cheaper that challenges your commitment to doom and gloom. The kind of cheaper shakes you awake to hope even when things have been feeling very grim. Even when you’ve had the most frustrating morning in the world and will never again shower in your life.

The kind of cheaper that reminds you that after every Monday there is a Tuesday.

The Tuesday may not come right after Monday, but it is there. It is coming. There is always another side to the Monday.