***Thank you to zulily for sponsoring this post so I could share their Halloween-winning pet costumes with you!***

True confession: one of my greatest joys in this world is dressing my pups up in silly costumes and laughing endlessly at how preciously ridiculous they look! So when zulily asked me to share the news of their reveal of this year’s top pet costumes in honor of National Dog Week (9/24-9/30) & Halloween’s approach, I was completely on board! 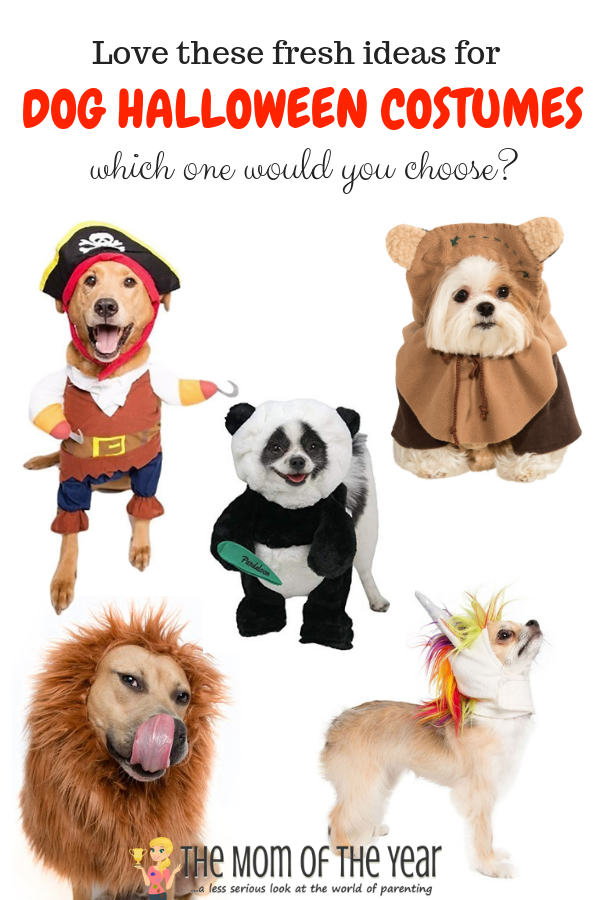 Tell me I’m not the only one who loves dolling up her furry loves?! Check out some of the fun choices zulily has this year–from Ewok-adorable to mythical mania, they’re not “lion” around when they say these are must-have styles for your fur babies this Halloween. Which one would you pick? Let me know–I truly still can’t decide! The lion seems so distinguished, the Ewok too cute, the panda spookily stuffed-animal like (especially with my Australian Cattle Dog’s coloring!), the pirate hysterical, and the unicorn utterly outlandish…so probably the unicorn then, as outlandish is the name of my general game? 😉 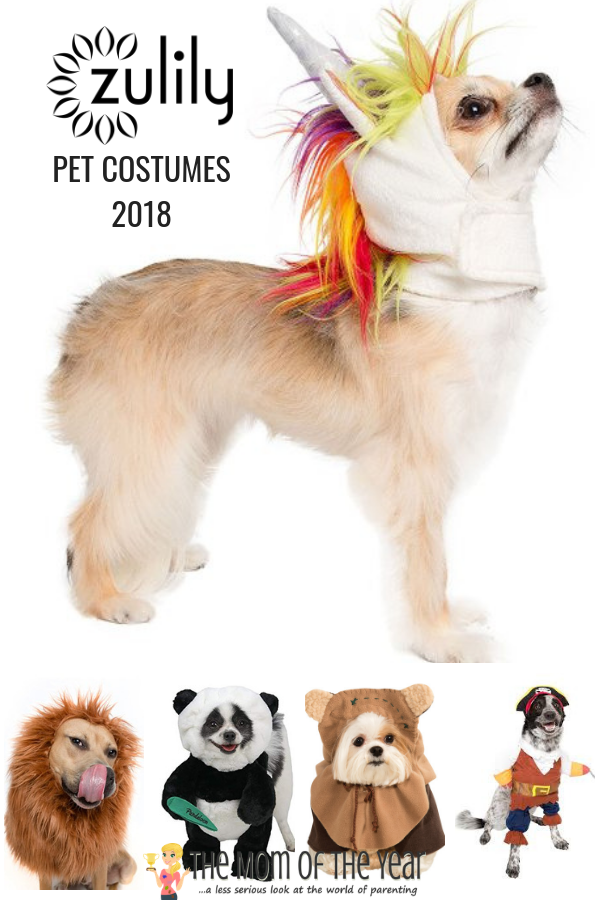 If you’re on my pet dress-up train, we’re not alone. Almost all millennials (84%) experience separation anxiety from their pets, more than half (51%) are buying gifts for their pet(s) at least once a month, and 71% would take a pay cut if it meant they could bring their pet(s) to work with them every day!! Crazy, I know…or is it? I miss my loves endlessly when I’m not with them, regularly buy them treats, and can’t imagine a single workday without them (though I could do without their psychotic barking every time Fed Ex pops by!). So since our pets are so very important to us humans, it makes sense that we want to celebrate the holidays with them–goofy costumes included!

Enter zulily, the online retailer known for its unique and fun assortment of pet and animal-themed merchandise, and their selection of this year’s top-selling pet Halloween costumes!

And friends, why wait until Halloween? Snap up one of these fab, funny costumes now for your furry cutie and treat yourself to lots of early-Halloween pictures and chuckles! Bring on the cuteness!