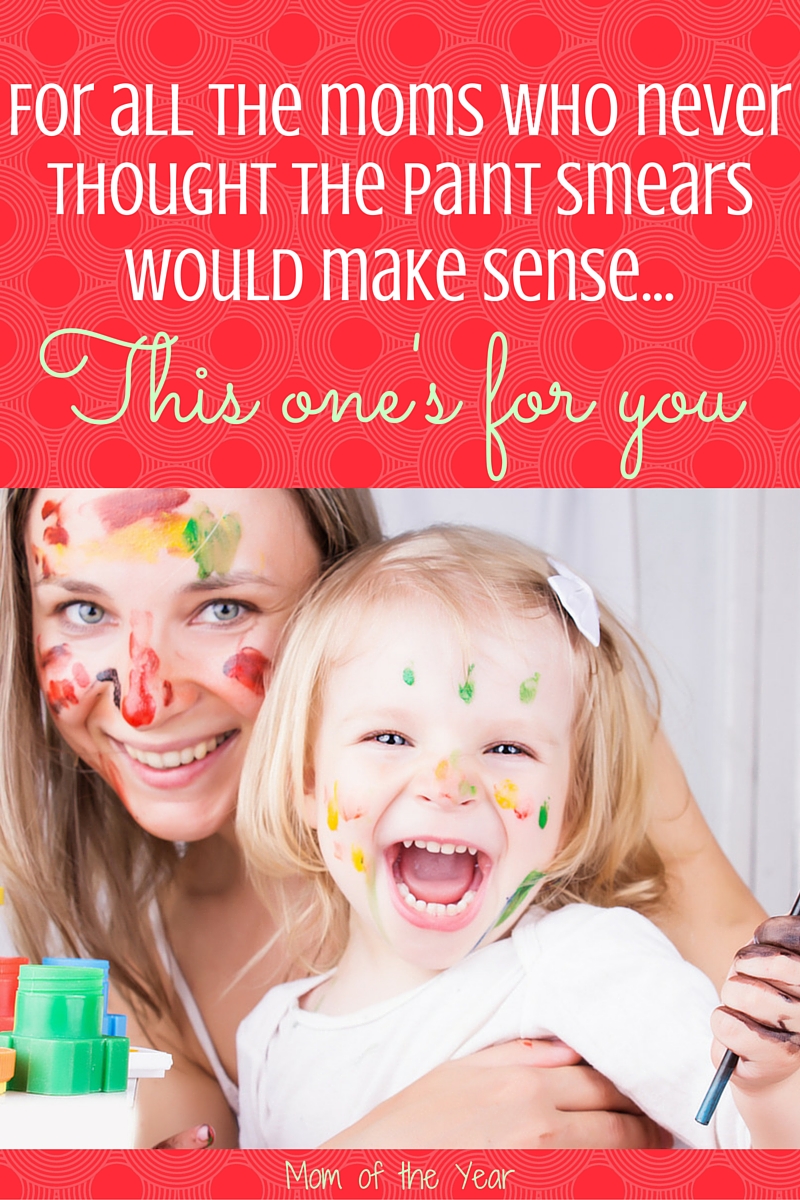 I’m tight with the bank drive-through. We’ve got a good thing going. It’s been there for me ever since those crazy little people in car seats first began cropping up in the back of my minivan and as a faithful visitor, I rarely fail to pop by for my weekly hello.

Yet yesterday, as happens in all long-term relationships, the drive-through and I hit a rough patch. I pulled up, intending to slickly withdraw some money and be on my way. Yet a teensy glitch with my Driver’s License left it missing the canister entirely and skidding dramatically across the pavement and under the minivan in such a way that I was required to backup my ride, get out, crawl under the vehicle, retrieve it, drive back up to the teller, and apologize shamefully for my incompetence. TRUE STORY.

After getting myself sorted. I then made an unusual request: for quarters. I know, who uses quarters any more and why on earth did I need them? It was at this point, the teller politely informed me that coins cannot be sent via the tube system. Modern science.

My mood was now totally soaring.

As it turns out, it was 10 degrees outside and I had both children with me. Super-great. There was lots and lots of, “But WHY, Mom? Why do we need to go IN the bank? It’s COLD.” As I madly herded my troops through the door promising obscene bribes as we tackled this foreign territory together, I had the thought, “I used to be able to visit the bank without being an emphatic circus show.”

Inside, things took a turn and went startlingly well. My daughter went full-on adorable, cutely flirting with the teller and garnering us complimentary coos. My dicey mood quickly melted into a beaming reassurance that I was indeed Mom of the Year. I was killing it, and so had my second “I used to…” thought of the day, “I used to never have cause to feel like such a rockstar in public before.”

Back in the van, I took a glance in the rearview mirror, and felt a punch of relief that my freshly washed hair hadn’t air-dried into a mysterious gravity-defying configuration. And the thought, “I used to check my appearance before leaving the house” unwittingly popped into my mind.

Huh. Okay, well played, God. This day was obviously meant to be a day of reflection. The floodgates opened and the thoughts rolled in…about what I used to be or not be, do or not do. Game on… 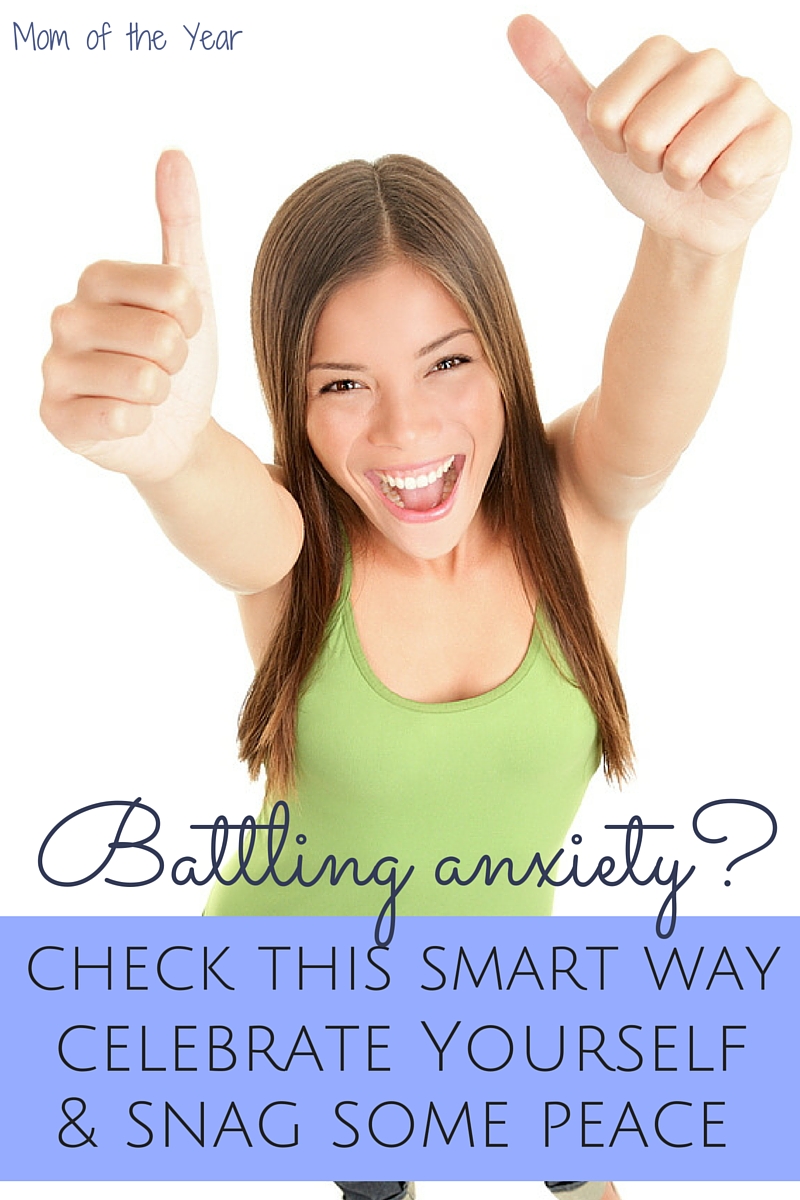 I used to never imagine I’d have cause to play a video game. Then I met this little guy.

I used to not be able to correlate the quality of my sleep to the number of death-defying temper tantrums I survived in one day.

I used to wake up in the morning without anyone attacking me with violent hugs. I used to not understand how simultaneously boss/alarming violent hugs can be.

I used to be able to speak in complete sentences. Remember dates. Know where I kept the glue in my home.

I used to not burn spaghetti noodles when cooking dinner because that was something only insane-not-together people would do. I used to be semi-sane. Now I’m semi-not.

I used to not crave 7:30 (bedtime) with the passion of a thousand fiery suns.

I used to think I was tired. HaHA!

I used to be me. Now I’m still me, just more of me in a different way.

And that works. Mostly. Or not…but again, I’m too tired to care. Or, busy diving under a minivan in search of my personal identity cards. Either way, I’m just going to go with it.

To all the “I used to”s in your lives, friends, and to all the places you now are…Go get ’em!