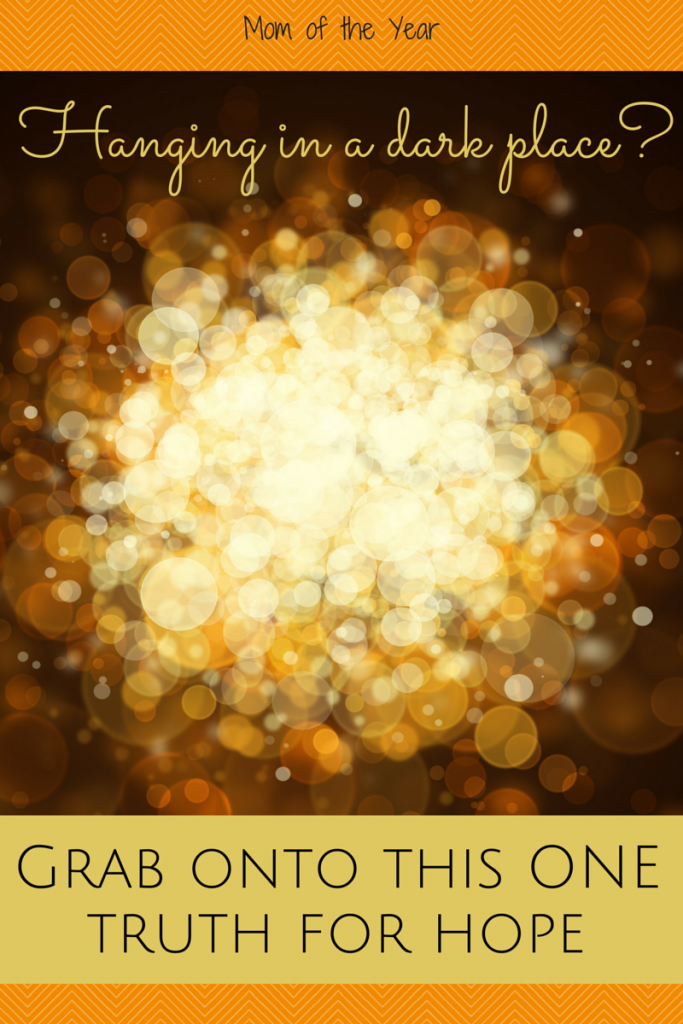 Lest you’ve ever felt things have ever been slightly out of control in 2015, this re-post’s for you…and here’s to fresh starts, friends!

I’d like to report that Monday, the three year anniversary of my mother’s death, ended up being a day of blessing, a day of reflective happiness spent with my children, niece and sister. Instead, I drove the minivan through the garage door.

You know that AllState commercial when the garage door is shattered by the foolish home owner? THAT WAS ME.

I’d love to share happy, gainful sentiments on how the death of one’s mother can be a beautiful self-growth experience. But I cannot. Because I was an idiot.

I could blame my daughter’s incessant 3-yr. oldness for my break with sane, rational precautions. Like opening the garage door before I drove through it. I could blame my continued destabilizing grief for not thinking clearly. I could blame preschool for the last-minute curve ball of needing to find the perfect solution for Dr. Seuss Hat Day.

The truth? It was all these things.

But I was still an idiot.

I very cautiously guarded who I could share my mess with. Because it was so very real, so very desperate, and so very, very messy. With that one horrific crunch of metal crashing upon metal, everything quickly fell into a rather dark state.

I wasn’t just mad and sad, I was hurt. I was ashamed. I felt alone in my stupidity and lack of ability to get it together. And truth told, I might have bottled up my circus show and privately berated myself for the pain of my mess, except…

My sweet sister. She visited shortly after the savage garage door attack. As I expressed my disillusion with my life with her through broken sobs, she very sagely, kindly, cautiously suggested that I am not the only one in this world who does stupid things.

Huh. I still refused to believe that anyone could be as big as a fool as me, but wondering if there might be truth to her bold insight, I ventured to tell a few others of the colossal disaster my day had become. 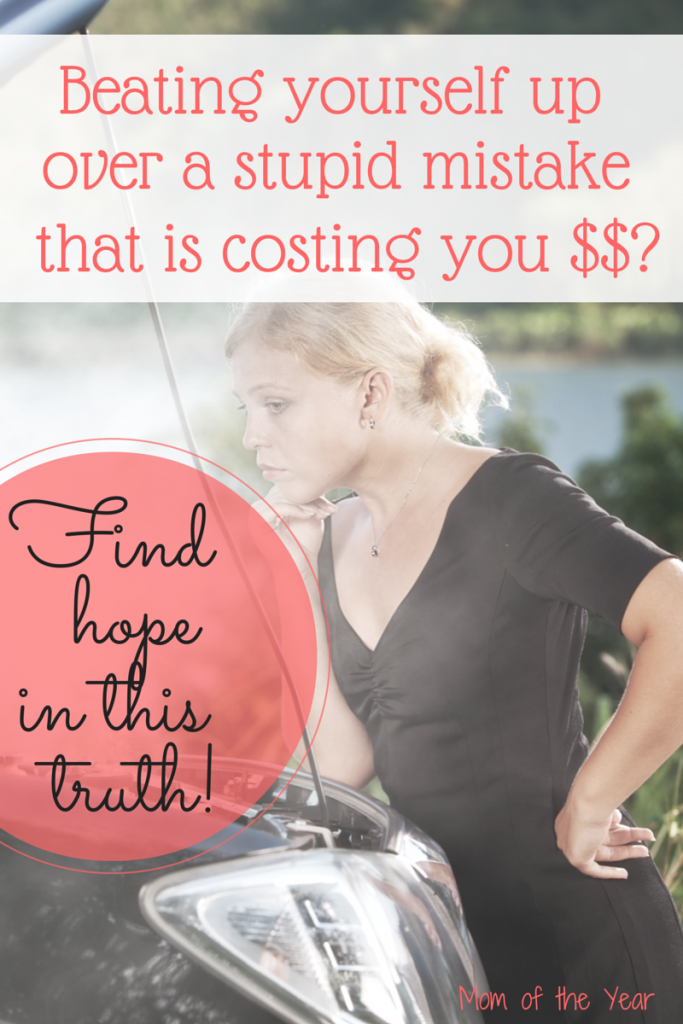 And you know what? Almost everyone else had a story of some bone-headed move they’d rocked with their own vehicles. Tales of walls side-scraped, parking meters nailed, even getting stuck teetering on top of a median. My sister was right; I am not the only one who has done something fantastically stupid with their car.

I am not the only who has cost my family 1500 unavailable dollars by doing something really dumb.

I’ll be vulnerably honest, readers, I am still in that dark place, still furious with myself and genuinely doubting whether I will ever competently function on this earth.

And lest you are in this place too, my only prayer is that you will confidently know you aren’t alone either. Supposedly there is a flip side. Supposedly someday we will laugh about tossing money at maintaining our homes after we’ve attacked them in our fits of foolishness.

In the meantime, cozy up here for a hug. I love you; God loves you. And there is a really fabulous circus show going by that we are privvy to watch.