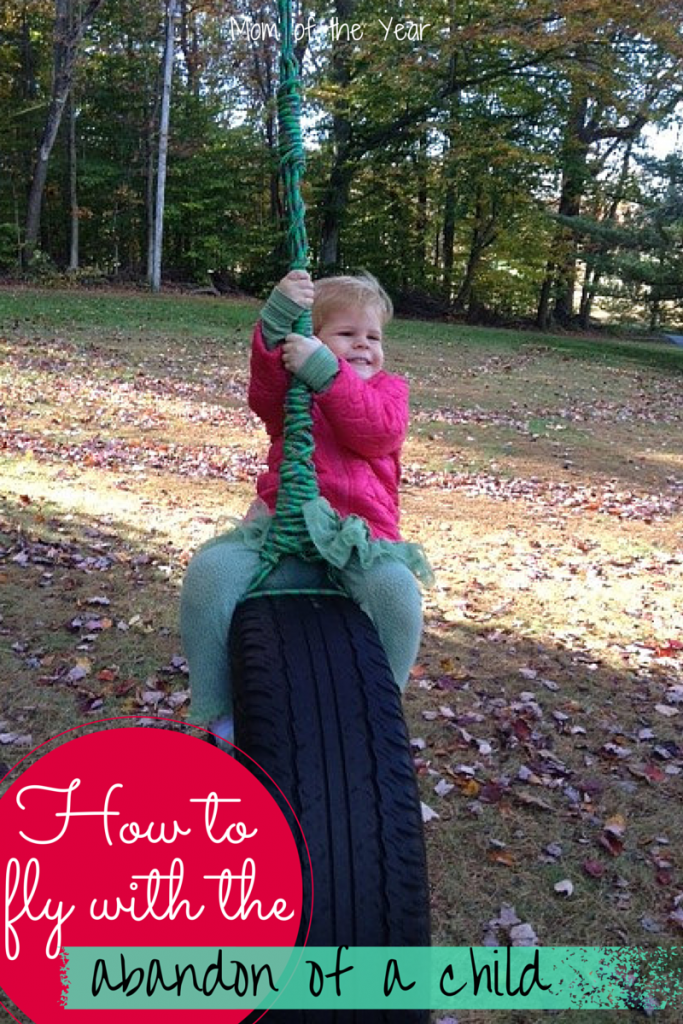 A fan of change, I am not. I’m still working to wrap my mind around this whole Sunday package-delivery jazz, and my husband knows if WordPress updates to a new layout, it’s best to just pass me a paper bag and walk away.

To me, life is full enough as such; the added stress of adapting to new things only exhausts energy. Energy that I don’t have, and if I did have it, I’d rather spend it tackling that inane junk drawer. Or, let’s be honest, catching up with People Style Watch.

But the darnedest thing is that life doesn’t stop. God kind of designed it this way, an ongoing cycle of flux and flow. So the nasty beast of change crops up.

Being the calm, pulled-together mama that I am, I tend to handle any new event with a hefty dose of hysterical fuss. Consider this an open apology to my husband, family, friends and people I run into in the school parking lot for having to put up with me. I am really sorry.

It can be for big things. I was very open about how much the start of Kindergarten slayed me.

It can be for smaller things. I phoned three other moms last week begging them to explain proper Book Fair protocol.

You see, we had never done a Book Fair before. As it turns out, we survived. It was also not horrible, kind of fun, and next year I will likely spend less time the night before undue panicking over cash versus credit card. But for this year, it was new, and so it was scary.

I don’t think it matters if you have kids or not, or how old the kids are if you do have them. Or if you work outside the home or in it. Or if you are 5 or 65.  As long as you’re living and participating in this life, there is always going to be something new coming down the pike. A first. And if you have any measure of my nervousness in you, it might feel frightening, even overwhelming at times.

But that doesn’t mean we don’t do it. 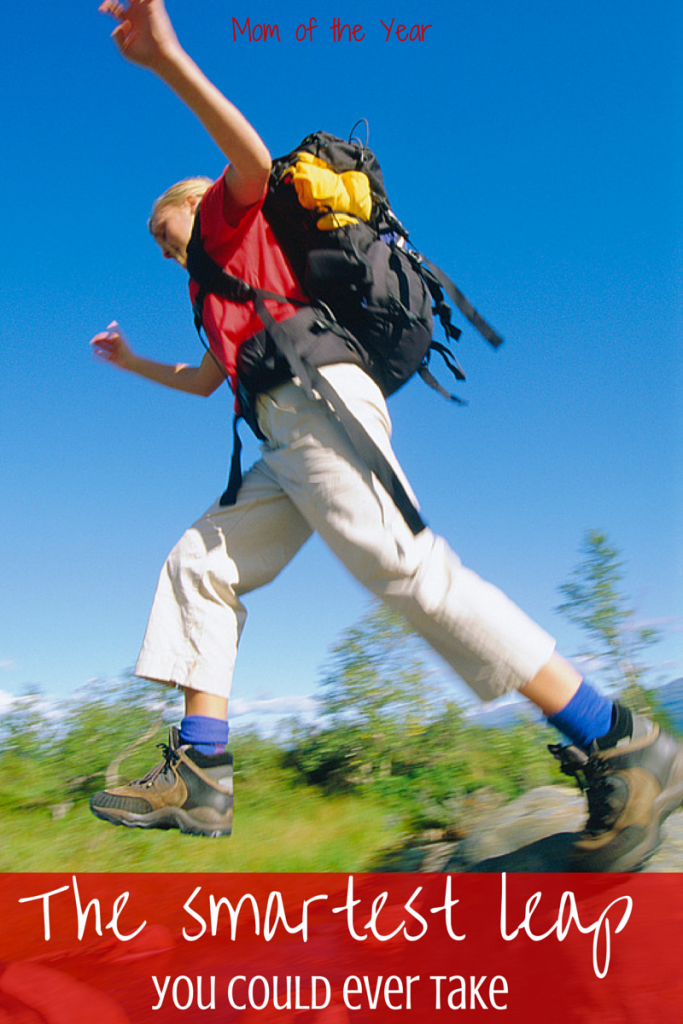 Many firsts we don’t have a choice about–my son’s class was going to the Book Fair and I was expected to be there. Other firsts are fuzzier; agree to a national TV appearance? Burying self in hole under bed feels so much cozier.

Since my mother died, I’ve gotten better about pushing myself off the ledge and simply jumping. Part of it for me is that, in many ways, the worst already happened; The Horrible is no longer a first so I fear it less. The other part is the brevity of life became too real.

I highly doubt I will stop crowd-sourcing the merits of Dress A vs. Dress B on Facebook any time soon, but I do know I’m going to pick one of the dresses and just put it on. And go.

Go. Jump. Move. Staying in the same place is just so five minutes-ago.

First image credit: Thanks to Jen B. Studios for capturing my daughter’s fearlessness all in one picture!