Happy holidays, friends! I’m a bit of Christmas nut (read completely obsessed with this season), so while things are hopping, I’m loving all the fun parts of the hustle and bustle. One of my favorite seasonal treats is curling up with a delicious Christmas book by my tree and getting lost in a holiday story, and we’ve got a special one we’re introducing for our December virtual book club below! But before we dig into our yuletide pick, Carrie of Normal Level of Crazy and I are here to chat up our latest read–thanks for joining us for our The Stolen Marriage book club meeting! 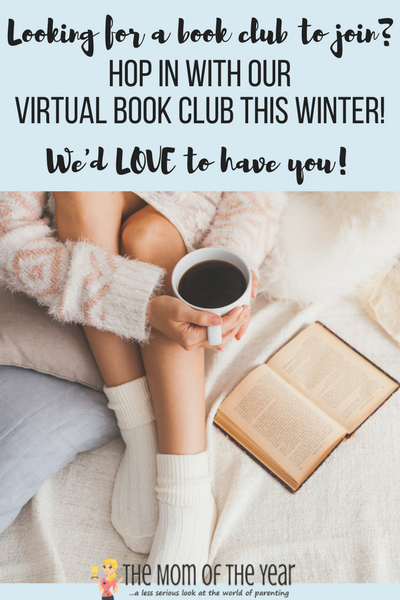 I’ve so enjoyed reading Diane Chamberlain in the past and was intrigued by this new title. Historical fiction is my favorite genre, as I love the way it exposes realities of time period through relatable, personalized tales. While my eyes always glazed over during high school history classes, historical fiction novels allow me to explore and experience the past while I learn. An anthropologist at heart, I am so taken with this genre, and The Stolen Marriage did not disappoint. I loved learning more about how both segregation and the polio epidemic would have actually been experienced in a 1944 Southern community. 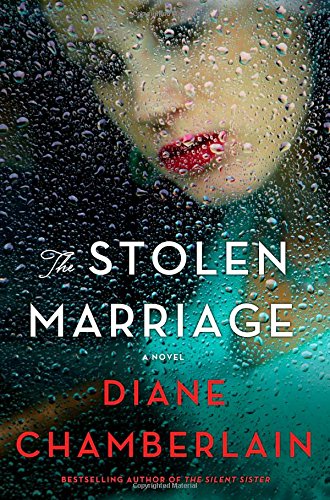 Grab a copy of this intriguing read HERE!

Now that we’ve wrapped up our The Stolen Marriage book club meeting, get ready to delight in a Christmas read with us. Mr. Dickens and His Carol has been getting so much buzz, and we’re excited to not only read it with you but to give away a free copy to one of you! To enter for the free copy, leave a comment on this blog post telling us you’d like the book before 12/8/17 at 5:30am. As long as you are 18 or older and live in the continental United States, you are eligible to win!

Grab a copy of this hot holiday read HERE!

Mr. Dickens and His Carol synopsis:

Laced with humor, rich historical detail from Charles Dickens’ life, and clever winks to his work, Samantha Silva’s Mr. Dickens and His Carol is an irresistible new take on a cherished classic.

Charles Dickens is not feeling the Christmas spirit. His newest book is an utter flop, the critics have turned against him, relatives near and far hound him for money. While his wife plans a lavish holiday party for their ever-expanding family and circle of friends, Dickens has visions of the poor house. But when his publishers try to blackmail him into writing a Christmas book to save them all from financial ruin, he refuses. And a serious bout of writer’s block sets in.

Frazzled and filled with self-doubt, Dickens seeks solace in his great palace of thinking, the city of London itself. On one of his long night walks, in a once-beloved square, he meets the mysterious Eleanor Lovejoy, who might be just the muse he needs. As Dickens’ deadlines close in, Eleanor propels him on a Scrooge-like journey that tests everything he believes about generosity, friendship, ambition, and love. The story he writes will change Christmas forever. 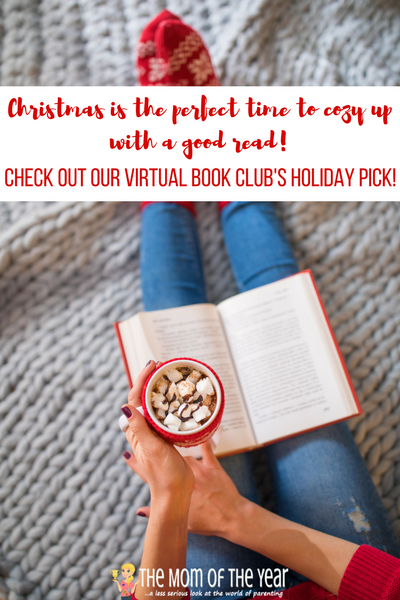 I know! This sounds like such a sweet Christmas story, and I’m so looking forward to reading it. Thank you to Flatiron Books for providing copies for our review (all opinions are always 100% our own) and one for a giveaway to one of you. Make sure to leave a comment below for your chance to win a copy of Mr. Dickens and His Carol and happy Christmas reading, friends!