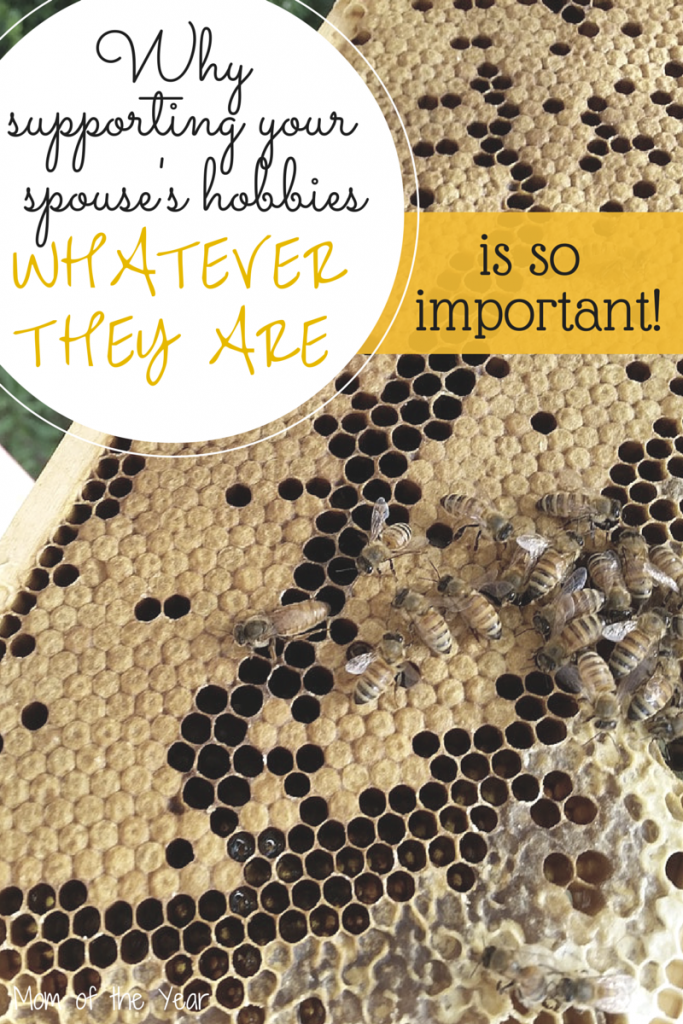 Long about 3 months ago, my husband officially delved into his bee obsession.  The hives were bought.  The sidelong expressions were initiated.  In short, I thought he was crazy and he knew it.

In I Just Want to Be Alone, I wrote about all the “fun chats” that went into “our” decision to go forth with the bees.  It might now be time for an update since this little venture began.

I’ve talked about Dr J.’s partner in this whole bee business, but have not yet introduced my own partner through all the buzz.  You see, my husband’s bestie’s wife is a dear friend, and while the guys are in hot pursuit of honey-making, I get to shoot her lots of those sidelong “are they crazy??” glances.

They are especially useful in the aftermath of trying to shield our children from the tremendous bee attack my husband staged in our living room.  One day, all 4 of the young kids between our two families were innocently hanging out by the couch, when Dr. J ran hysterically into the room, batting his arms against a swarm of bees he felt led to lead into our home.  I’ll let him tell his own version of how this happened and why he then chose to publicly strip off his clothes, but let’s just chalk this up as one of the “more exciting” times we’ve had since adding the bees to our family. *** 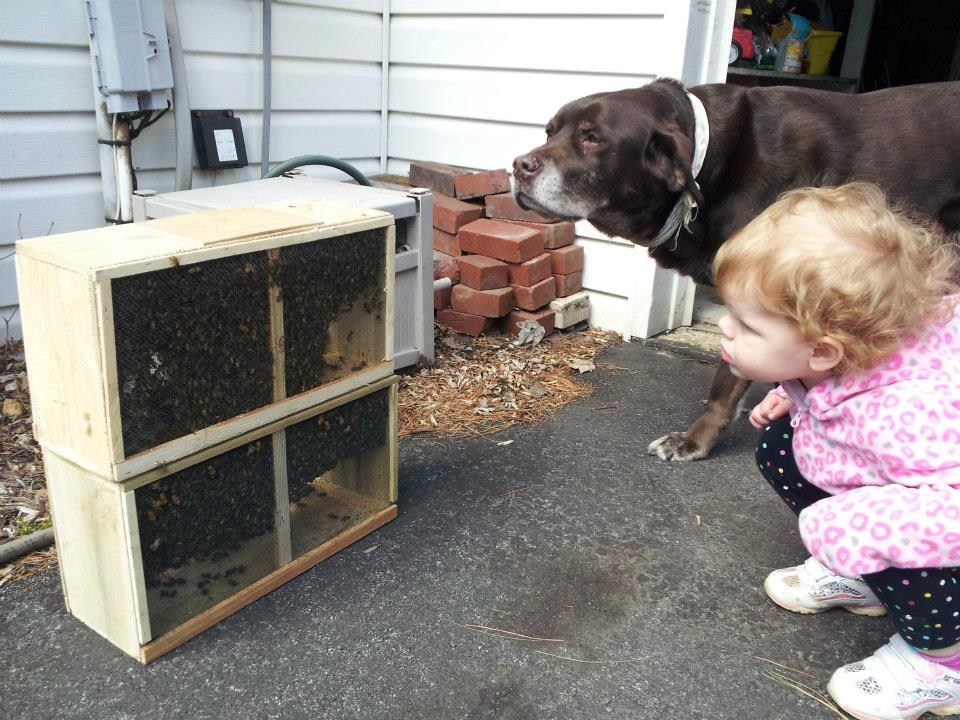 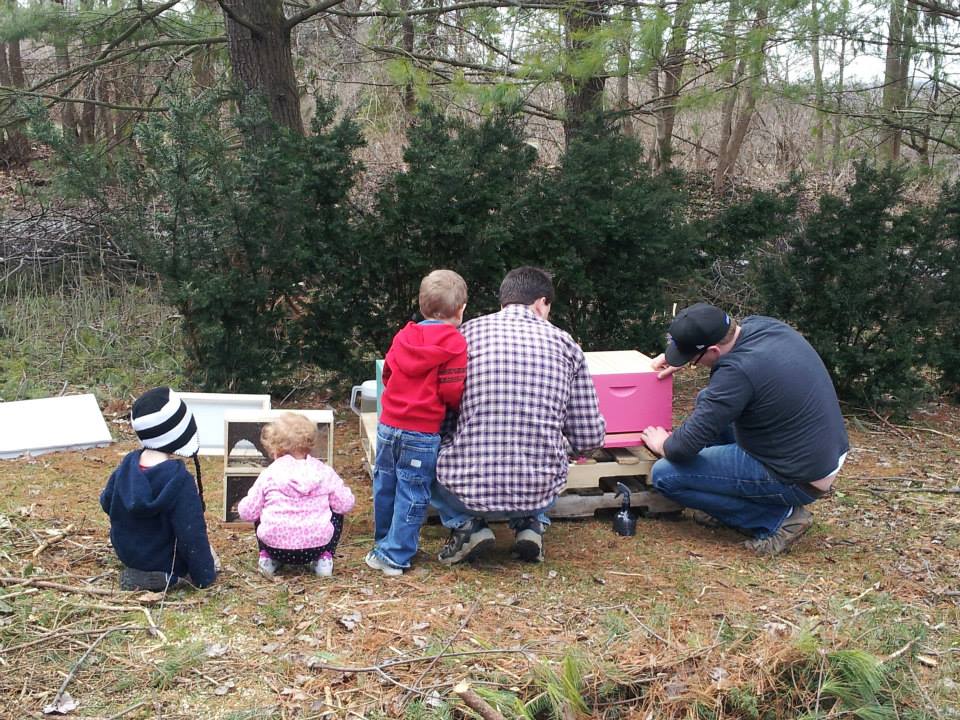 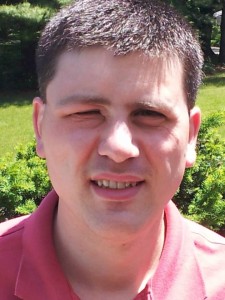 Featuring The Bees as an exhibit at my son’s recent 5 yr. old camping birthday party was also an interesting choice on my husband’s part.  The guests loved it.  I panicked thinking of the potential liability lawsuits and rapidly downed smores in the corner of the yard to self-soothe.

He swears his bee stings aren’t really that bad.  Absolutely.  Really, being able to see out of both eyes is probably overrated.

The thing is, while I am busy coaxing stray bees off our curtains, enforcing safe distance parameters at parties, and driving my temporarily blinded husband around, it remains apparent that my husband has committed goals in this life.  And that I’m in this for the long haul.

So, Dr. J, here’s to you, your bees, and my pledged support of all your insanity.  I’m with you, babe.

My eyes just might get stuck in a permanent sidelong glance while I’m offering all this support, but hey, small sacrifices. 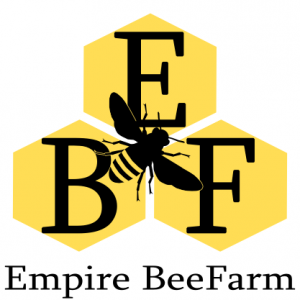 The fun is on.

***It should be noted that despite any levity, bee-safety is taken very seriously at our home, and aside from this one initial incident, children are not exposed to any threat from the bees. The stings that Dr. J incrues are part of the bee-keeping process as he works to better understand his hives and be less stupid about provoking them.  And trust me, his wife has made very sure that while he’s not actually allergic now, this is a situation we will continue to monitor.  I’d sort-of like to keep him around, weird hobbies and all.