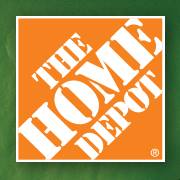 Previously, when I heard this tagline from Home Depot, I never gave it much thought.  I presumed it had something to do with drills and bits and building houses or some such business.  Probably making people’s dreams come true through a lot of hand-on hard manual labor.  You know, the stuff that I love. (If you didn’t catch the sarcasm there, please just give up on today, go start eating turkey and drinking beer now please–it’s probably best for everyone).

My husband adores the store.  I think he wants to live in the tool department, and honestly, with how often he’s there, it would probably be a gas save.  By the way, what is an appropriate Christmas gift for Christine who works at the Return Counter?? For someone so important in our lives, a fruitcake just won’t suffice.

In truth, I kind of like the store too.  It’s bright, smells fresh and clean, and somehow makes me feel kind of boss to be trolling the aisles and kind-of know what I looking at.  A weekend trip to The Home Depot?  Sure, count me in. 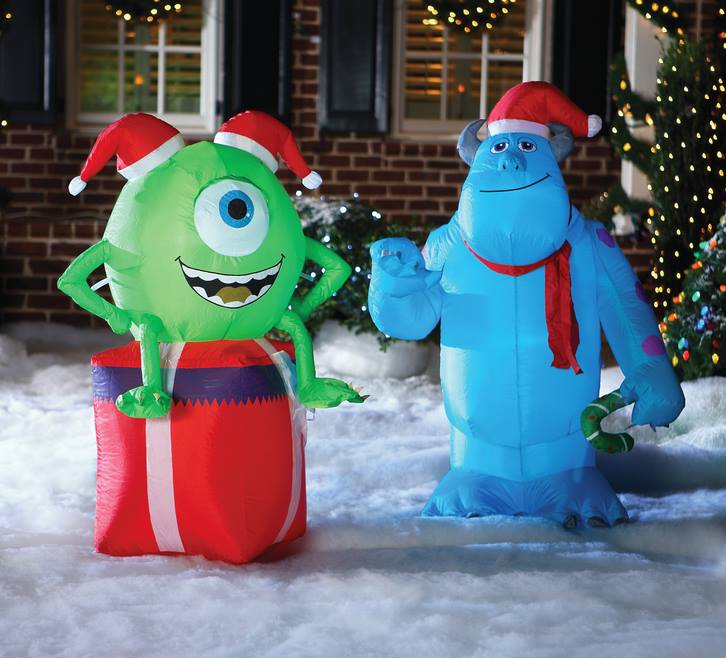 Source
Kids love it. Seeing things like this? Same thing as Disney, really…

Then something happened to throw a bit a of wrench in the game.  We had kids.  Two of them to be exact. Two who need A LOT of attention, and lately have really been driving Mommy bat-crap crazy. It became a thing, when the first Home Depot run of the day was announced, I would suggest my husband grab one of the munchkins to take along.  I would stay home and enjoy the vacay of running herd on only one cherub.

Then one day, when it had been a very, very long time since I had taken a private dump, I asked my husband to take both of them with him.  He looked at me and said, “It’s really hard to shop with two kids.”

I just stared back at him.  Maybe there was some way to silently emblazen all the grocery store trips from hell I had endured into his brain with sheer will?  I tried.  It did not work.

He took one child. I pooped with an audience of one and we carried on.

Then this past weekend, we made a family trip of it.  I had to meet some people from my online yardsaling group there, so he would take the kids in the store until I finished peddling second-hand jeans in the parking lot and could join them.  Some people ended up being late, so I had time to just sit in the minivan and watch.  Watch all the dads with children. Screaming children. Trying to launch themselves out of the cart.

It looked genuinely hellacious for the dads.  No doubt.  But you know what I saw the most? NO MOM.  Genius women who set aside their Saturday guilt and cheerfully pushed their kiddos out the door with dad so they could clean the toilets in peace.  Or write blog posts, what-have-you.

And Home Depot?  I fell further in love because I saw at least 3 different kinds of carts that had fun seats for the kids.  Step aside, beastly grocery store car carts, this is the new generation of belting your kids into a metal cart.

Don’t get me wrong; my husband is a fantastic father and husband.  He is incredibly hands-on and does so much around here to help out.  But any future references to shopping with kids being a horror?

Source
Exactly what I was thinking, Home Depot. Except maybe in a slightly different way…

And this is my hope for you, dear readers, on this elongated weekend of thanks and kicking-off the holiday season–may you find yourself with a moment.   That perfect moment of guilt-free ALONENESS while someone else manages the sippy cups, snack bags, and the impossible joy of taking little ones to pee in public bathrooms.

And if it happens courtesy of Home Depot, feel free to hop in on the thank-you gift to Return Counter Christine with me.