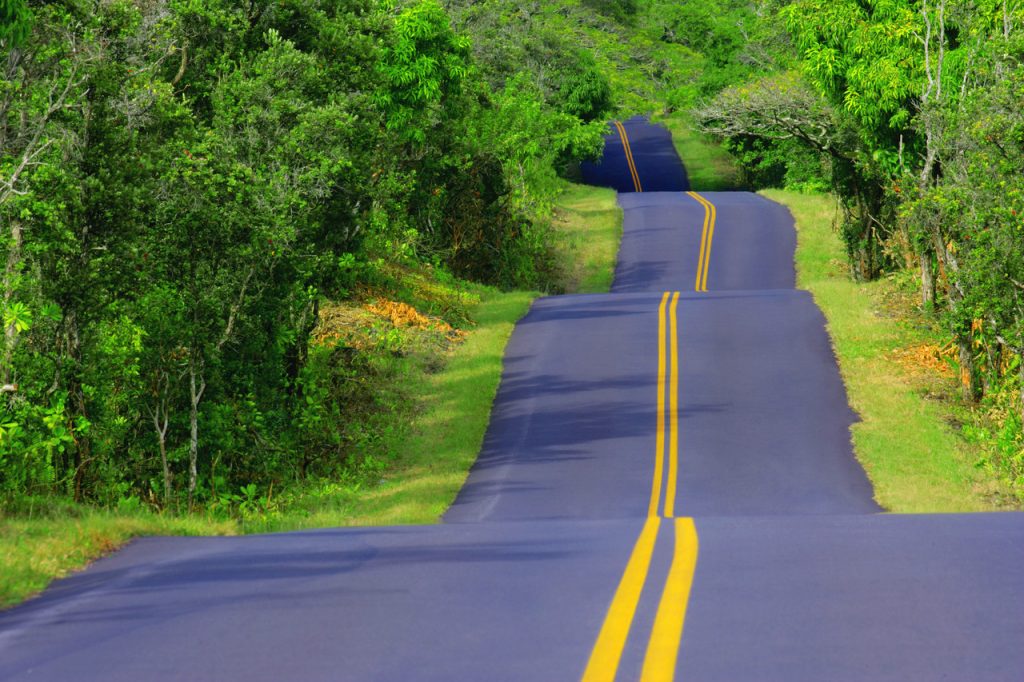 Source
Not up to me where we’re going

I have a distinct memory of cruising down the highway about a month after my mother was diagnosed with cancer.  My 13mo. old son was in the back seat and I remembered something cute about him I wanted to tell my mom.  I picked up the phone to call her and then had the passing fear that there might be a day sometime in the future that I wouldn’t be able to call her any more.  “Nah, that will never happen.  I won’t let it.“, I stuffed the thought down.

You see, losing her wasn’t an option.  She was my mother, my friend, sure, but moreover, she was my #1 Cheerleader.  She was the only person on this earth who didn’t think I was cool b/c they had to or because they wanted to.  She just did.  She just thought I was neat and she loved me and liked me.  And she cheered on everything I did.

So losing her wouldn’t be an option. Walking through my days without her selfless love just wasn’t something that could be.

But then it was something that could be because it happened.  She was physically present on the day my daughter was born, but she had already checked out.  By the time my daughter was 13 mo. and I was driving around when I thought of something to call my mom about, I couldn’t.  Because she was gone.

That thing that I said I would never let happen?  It did happen.  Because I had no control over it to begin with.  My resolution to keep her on this earth was pointless because it was never something I got to decide in the first place.

My mother’s birthday is Thursday, 8/29.  It falls one day after mine, which hasn’t always been a super-convenient timing, especially now that she is dead.  The pallor that fell over my birthday last year snuffed the figurative candles out and then I kind of completely lost it on her day last year.

I’m hoping this year is different, but I don’t really know how it will go down.  Becuase you know what?  I don’t have control over it–at all.

God is good and while I would never choose to have my mother exit this earth so young, He used her death to teach me infinite lessons.  As a person who tends to pinch and hold too tightly onto everything, the experience of my mom dying taught my self-imposed corset strings to loosen.  Don’t mistake me, I still have a far way to go, but I have learned how to breathe.  I have learned how to let go a little.

This knowledge translates into rolling my eyes and just eating the burnt toast even though it irritates me, to accommodating my son’s stubborn insistence to ONLY sleep with the blue pillowcase on his pillow, to simply sighing when I am rear-ended in the minivan yet again.  The thing of this life?  We have no control.  It is all in His control, and we are just passing through for a short bit.  And I am cool with that.

In fact, all I want right now, is to just take a breath, exhale it out and let go…