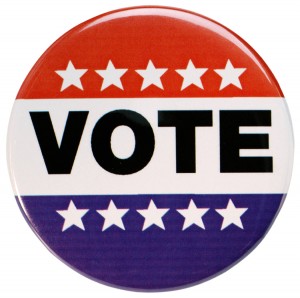 I know, I know.  You’ve got your reasons why it won’t work.  They are probably really good ones.  And maybe you just can’t do it, but give it your best to get to that voting booth today.

If, by chance, your hesitation comes from dreading the mess of trying to take your kids along with you while go, let me just provide a little reassurance that my family will most definitely be a colossal disaster.  You will not be the only one whose kid is slamming into the sweet old ladies balancing on their walkers in the obnoxiously long line during this presidential election year.   Ask me how pleased I am  that my son’s preschool was cancelled for the day.   *Yay…* I will be the crazy lady in line, flailing after her 15 mo old at the polling place, screaming at her 3 yr. old not to run under the voting booths, sweating up a storm in her panic and wishing she could go home and just declare naptime already.

I will be there and I will be grateful to be there.  Perhaps not oozing patriotism from every pore while I chase after the kiddos, but you get the idea.

If I had been smarter, I may have considered an absentee ballot.  While it’s too late to try and score one now, it’s a beautiful solution if you can’t be there for whatever reason.  I have a friend who just gave birth.  She realized the complete craziness that would ensue with trying to rock out the baby and her toddler in epicly long lines this year.  She planned ahead and grabbed her absentee ballot.

But I didn’t think of this.  I’ll be hanging out in the lines this year, hoping to turn any horrors my children unleash into an amazing future blog post.  And depending on the magnitude of temper-tantrums, I may not actually make it the whole way to the voting booth.  If I do get there, I may not be able to fully shade in the ovals with my pencil while my wriggly daughter tries to wildly launch herself out of my arms.  But I will give my all to wrestle her while fighting with the scantron sheet. 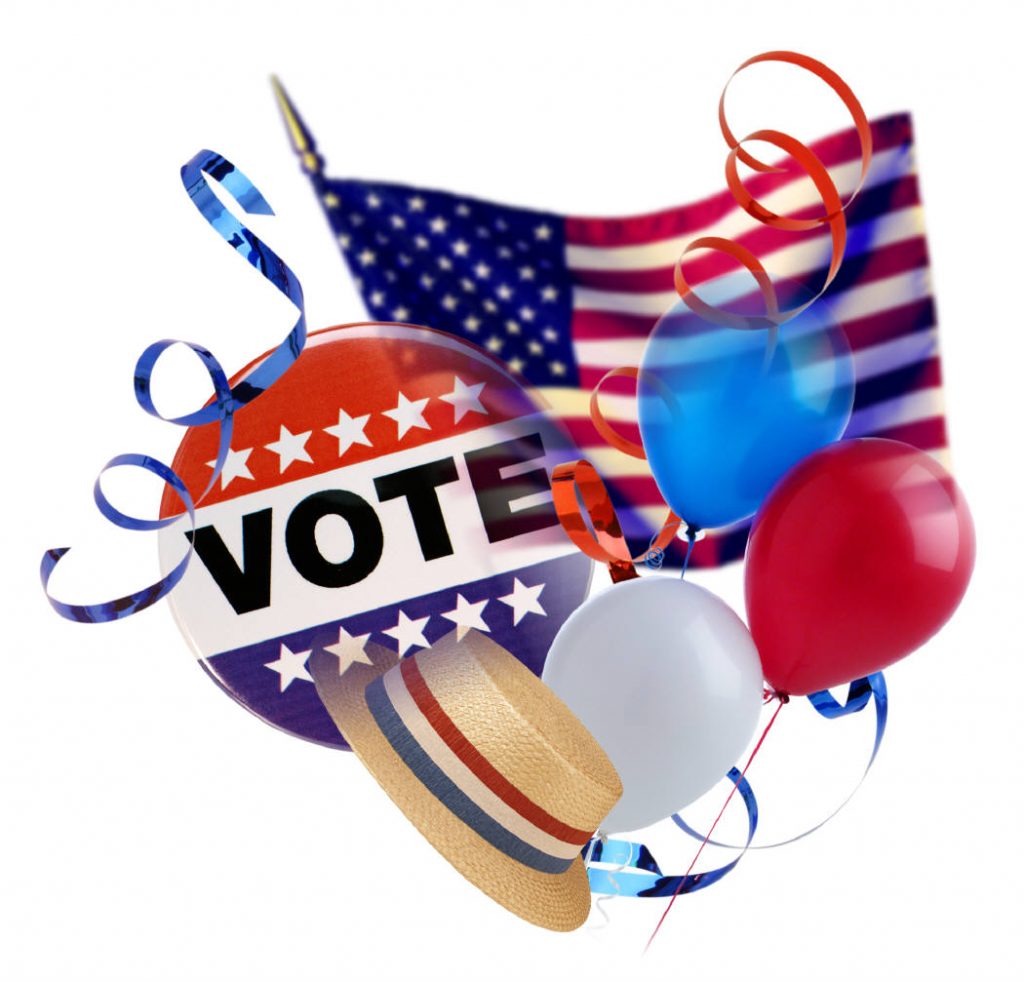 Source: Microsoft Office ClipArt
Give it a try…get your political on 😉

Simply put, this post is just a sincere thank you to all the men and women who sacrificed so I can at least try to vote.  I’m honoring you by dragging my family’s sorry sippy-cup goldfish-snack mess to the polling place today.  I appreciate the gift you’ve given me.

And dear readers, get yourself to those polls if you can.