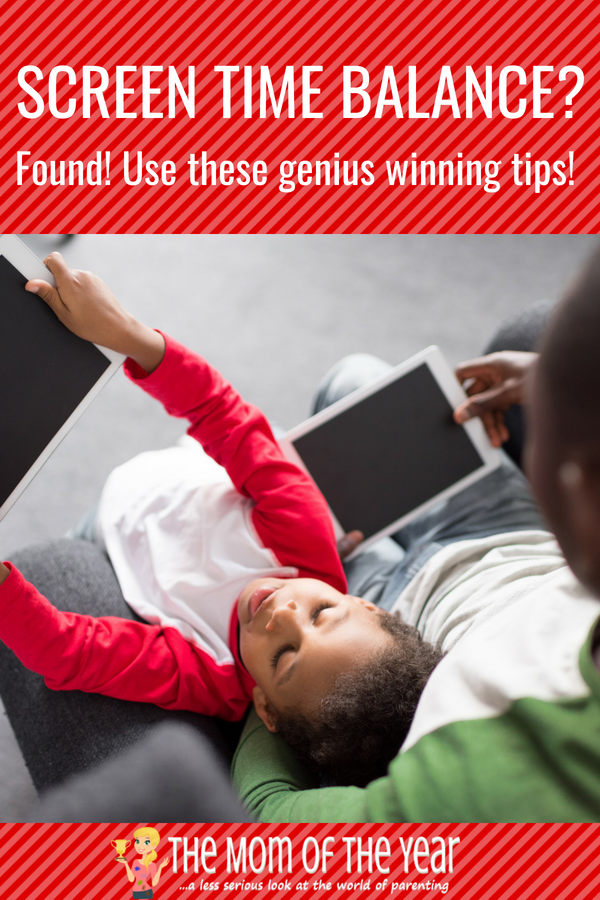 TV’s, tablets and phones are all good at distracting our kids, but ultimately, they keep them from doing productive things with their time. If you really think about it, our kids learn very little from the time spent in front of screens. How much of what they read on the internet is really retained, even if some of it is factual information? Are the shows they are watching actually educational? Even the ones that we tell ourselves are good for them may be pulling them into a pattern of screen time addiction.

That’s not to say that screens are inherently evil, because that is ridiculous, but there is something to be said for moderation, and it is a trait we should instill in our kids. Instead of having to tell our kids that they have had enough time, we want to teach them to turn off the screen for themselves and realize that they have spent enough time in front of it without being told. Many of the kids today are a long way from that, and the only time they turn off their phones or other screen is when they go to bed, and even then, they may fall asleep watching something or texting to their friends. They aren’t likely to have restful sleep that way, and they are more likely to sleep late and be unproductive the next day.

So, how do we fix this problem and ensure that our kids are not spending too much time in front of the screen while not trying to be a screen tyrant who comes off as someone who does not want our kids to have fun? You have to create a balance and make some changes that may be tough at first, but that will be easier over time.

You have to set up rules and limits that our children are aware of. Talk to them about what your concerns are and then lay down the rules for how long the screen will be on and what days there will be no screen time. It’s always good to have a day or two in the week where there are no screens or where screen time is more limited. These can be days where there is school work to be done or church to go to or other activities that normally minimize screen time anyway. Parents can simply set a couple of those days as screen-free days or days where there is only 30 minutes or so of screen time.

It’s also good to take vacations from screen time, or purge electronically, as some people call it. Give yourself and your kids a week away from the phone and television. That gives you time to bond and experience some things that they don’t normally experience.

I like to take breaks from my busy work schedule to ensure that my kids are getting the time they need with their parents. I may hire a cleaning service (like DiamondCleaning) to do my chores for me one week or take some days off work to spend more time with my children. During this time, I initiate no-screen rules where we just spend time away from our screens and in the real world. It’s important to do this, I think, from time to time. It gives the kids a chance to be in reality, and that is vital because if they spend more time on their screens than in reality, they will think that their screens are the reality.

I also try to encourage my kids to turn off their screens on their own after a certain time. I tell them they can only use their phone for half an hour or something, and then follow up by asking if I need to tell them when their time is up or if they can do that for themselves. A lot of times they will come and tell me that they turned it off by themselves before their time was up. If you make it known that spending too much time in front screens can be bad for them, then they may start to act for themselves and limit their own screen time, which is ultimately what you want to teach them to do. 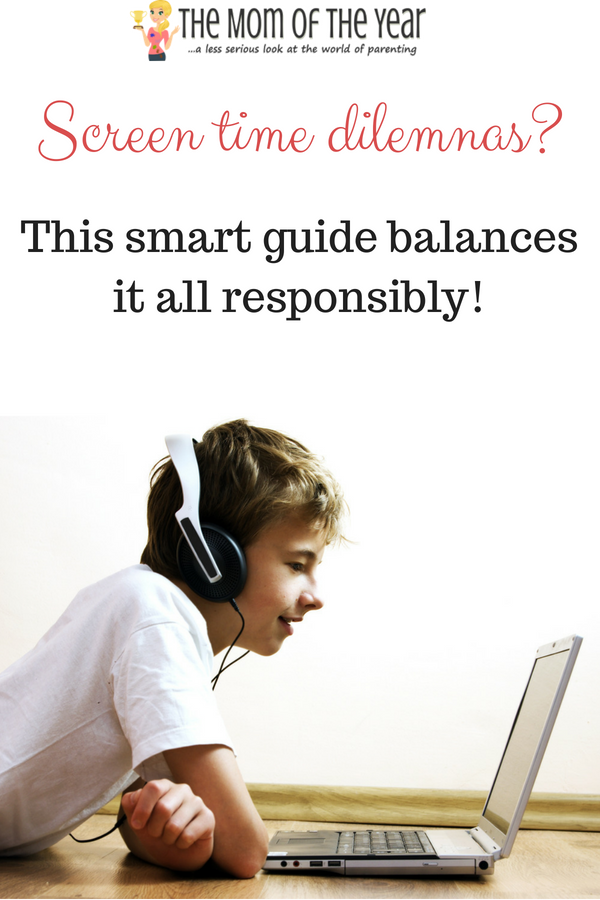 There will come a point where they will be on their own and they will have to make their own decisions. By that point, you will want them to be aware that too much screen time is not good for them. Get them used to limited screen time now and setting rules in place that keep their time on screens to a minimum. It’s okay if you get too busy to even let them spend time on their screens each day. If they complain that they are not getting enough time, then talk about all the find things they got to do that didn’t involve screens. They may start to realize what their screen time is keeping them from.

Of course, that will take some work on your part. You actually have to find things to keep them interested and show them that life outside of the screens can be an enjoyable one. Some teens will just sit and stare at the walls if they don’t have a screen in front of them, and you have to encourage them to get up on their feet and do something so that they aren’t just looking in anticipation for when they can get back in front of their screens. It takes time and effort, but it will be worth it if you can raise kids who know the value of detaching from their screens on a regular basis.