Trying to find the best car insurance can be a trial. We all know the big car insurance brands: State Farm, Geico, Progressive, Allstate — but after browsing those sites, I’m never sure if I’m actually getting the best deals. So this time, I used Clearsurance, and what I found totally caught me by surprise. All those household brands we all see advertised so often? They aren’t ranked very highly. Clearsurance, which is a website that collects reviews from people about their insurance company, uses the data it gathers to create unbiased rankings of car insurance companies, both by state and nationally for 2018. The detailed breakdown helps you compare companies and find coverage that’s actually the best deal for your location and driving history. 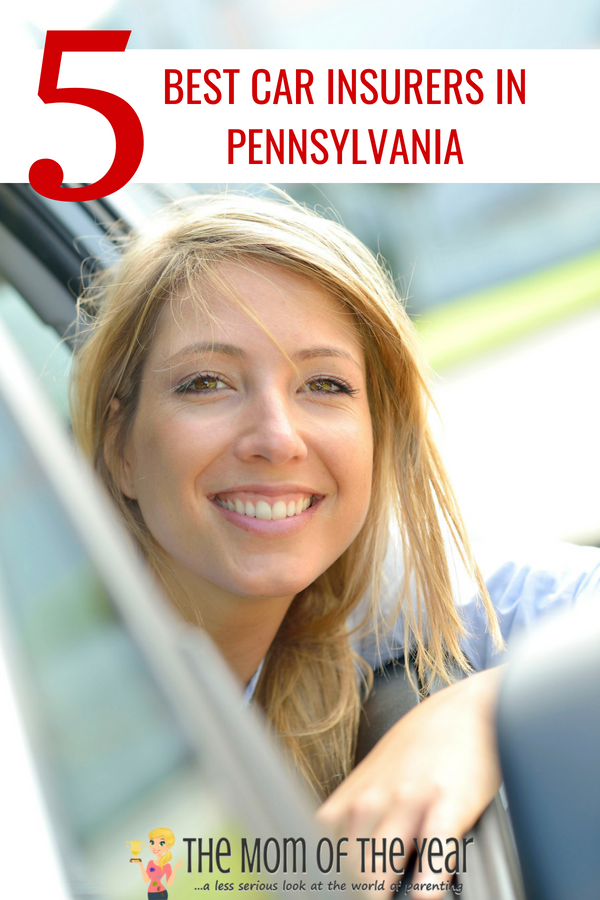 Once I got over my surprise, I decided to see what companies other consumers ranked as the best car insurance options in Pennsylvania and if my car insurer was rated highly by other consumers. I didn’t even recognize some of the companies that ranked ahead of the giants in car insurance, including my own insurer.

For instance, Amica Mutual, which offers a home ownership discount, was founded in 1907 and ranks as the the seventh best company in all of Pennsylvania. Amica Mutual’s 4.46 rating out of 5 on Clearsurance. This is still significantly higher than that of Progressive (4.16) and Allstate (4.1).

Take a look at what companies are ranked as the top 5 car insurers in Pennsylvania on Clearsurance:

These aren’t the names we typically associate with car insurance. So why are these brands so much better than the big companies we all know? Clearsurance has tons of great information to help you navigate your car insurance coverage, and one of the things I discovered is that companies like Geico and Allstate spend billions of dollars a year on advertisements to become the names we think of when it’s time to buy car insurance or consider switching car insurance. But those advertising dollars have come to from somewhere, and it ends up driving up the cost of our insurance premiums.

Why should we be paying more to insure our cars so that our insurer can solicit new business?

For the most part, the companies rated highly in Pennsylvania are lesser known than the big names. But the bottom line is, they’re better. These are the companies that other policyholders have found offer fair prices with good customer service and claims handling.

Still, we’re not all eligible for these top insurers, and we don’t all have the same insurance needs. That’s something else Clearsurance understands and helps you navigate. For example, USAA is the best car insurance company for Pennsylvanians, but it only serves active and former military members and their families. And a company like Donegal Mutual Insurance offers first accident forgiveness programs, which could be great if you’re insuring a newer driver. Plus, not all car insurance companies cover high-risk drivers, so if you have a lot of accidents on your record or a DUI, you may not be able to obtain coverage from one of these companies.

What are the best options for high-risk drivers in Pennsylvania?

I did some digging into the car insurance companies that sell in Pennsylvania and offer policies to high-risk drivers, often referred to as non-standard drivers. Using their ratings on Clearsurance, I found two companies for high-risk drivers:

Finding the best car insurance for you or your family shouldn’t have to be completely mind-boggling. Once you step outside the buzz of all those big name brands, figuring out which companies actually offer the best customer service at the best price becomes a lot easier, especially if you’ve got Clearsurance on your team.