The last week was a rough one. More accurately stated, it was a fantastically nasty beast of days that left me stamping down a persistant well of tears and longingly eyeing the wine bottle (darn the new diet!). While on Day 19,000 of some hellacious flu/cold/sinus infection/Satan’s scourge-on-the-world mash-up, some kids made fun of my son. Amidst the coughing fits, I welcomed in the middle-of-the-night hours with a hurt more stinging than that of any physical illness. My son was in pain, so I was in pain. And so, while the rest of the world doesn’t get his sensory issues, together my little dude and I are fighting through the very hard, but very important life lesson of making the most of the good and the least of the bad. 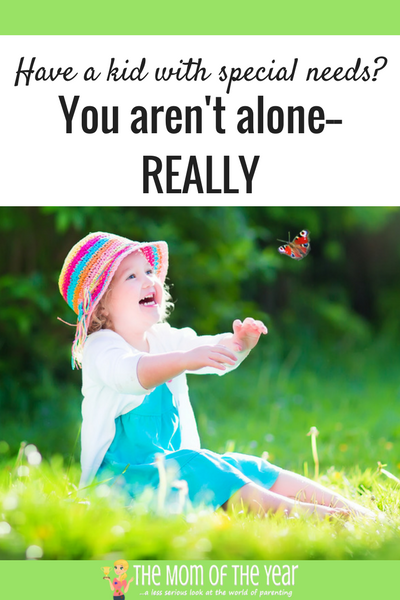 As my seven-year old dude sobbily teared up and begged on the day the hurtful words were first said, “Mom, I try to stop, I do, but it’s a hard habit for me”, my world caved in on itself several times over. What is it that he tries to stop? Chewing on anything and everything on which he could possibly chew. You see, my son has sensory issues. He finds a home with the ASD crew, specifically amongst those who have SPD (Sensory Processing Disorder).

I am not unaware that many, perhaps most, people have no clue what this means. For while I have spent the last two years schooling myself on the ins and outs of his diagnosis and coming to awareness of his needs and concerns, sometimes I forget…the rest of the world has not.

The world doesn’t get his sensory issues:

The rest of the world won’t get why he chews on his sleeves to the point of saturation and holes.

The rest of the world won’t get why his LEGO keychain fidget is the most important thing he puts on each day–forget fresh underwear.

The rest of the world won’t get why he runs in circles to center himself.

The rest of the world won’t get why he will likely cut someone if he doesn’t get to decompress with his iPad time at the end of the day.

The rest of the world won’t get why when he has a cough, we will be horridly late for the bus–because the need to swallow the unfamiliar-texture cough syrup translates into a 20 minute battle of tears and screaming–on both his and my parts.

The rest of the world won’t get why he must hold Mommy’s scarf to his nose to walk through the animal barns at the Farm Show without flipping out.

The rest of the world won’t get why casseroles (mixed textures) can never be on our menu–ever.

The rest of the world won’t get why he quiets and calms when I roughly and powerfully squeeze his hand.

The rest of the world doesn’t get his sensory issues…but I do. I get him. My son.

The thing about having special needs is that you are special. Special in the sense that normal rules don’t apply. You function and thrive on a different, unique level. 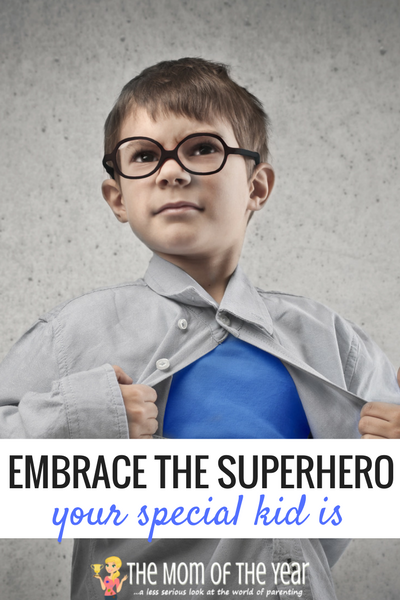 I would say that I was a fool about all of this two years ago, when my son’s sensory issues first met up with our awareness, but I won’t. I will allow myself the fact that I just…didn’t know. Now I do. I spent the past two years educating myself, understanding it…getting it.

So when kiddos make fun of my dude, it hurts, but I don’t judge them.

It will always hurt when nasty things are said. It hurts in that, to my understanding, it’s like making fun of a diabetic for taking their insulin–it is a part of my son that is necessary and that won’t change. Ouch. You see, no matter how hard he tries…it will still be part of him.

My son’s chewing is not character flaw to be criticized, but rather, his way of sucessfully coping with the world.

My son does not experince this world as I do. I personally don’t know what it feels like to feel like stiff new jeans are aggressively attacking you or how it is easier to focus on what a teacher is saying by gnawing hard on a chewy necklace. I don’t first-hand know it, but I second-hand get it because of all we have been through.

And because I only get this because of all we have been through, I can’t fault others who don’t get it because they haven’t been through it. Those other kids. Those other moms. Those people at the mall who stare at us for our quirks and fussy accommodations. Likely, they haven’t been in our shoes, so they don’t get it. To them, vigilantly defending your son’s after-school 30 minutes of screen time is weird. Spending exorbitant money on fidgets is wasteful.

That’s fine. Let them understand the world as they do, and we’ll just hang out in our own truth. And while we’re hanging out, I’m going to focus on one thing I do have some control over–raising my own two kiddos with hearts of love and compassion. 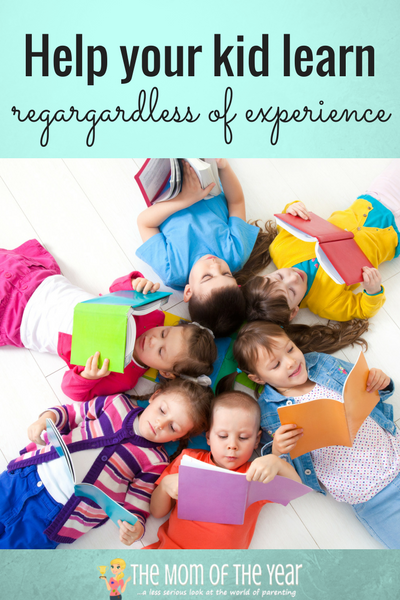 In our home, unkindness will not be tolerated.

In our home, we will endlessly preach the value of accepting others.

In our home, making others feel “less than” is not okay.

In our home, we will always, always, expect the very best of our kiddos–at all times.

In our home, we are working very hard to accept that the world doesn’t get my son’s sensory issues BUT we can respond to this by making the most of the good and the least of the bad.

We are going to celebrate the good things and people life hands our way, while working hard to minimize the nasty things we meet up with in this life.

We are going to do our best. Because, friends, this is the choice life hands us.