True confession: I’m 36 years old and I don’t know how to use our TV. 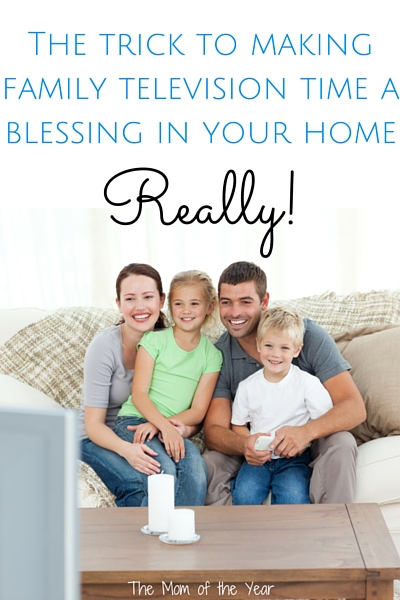 When kids came into the picture, screen time quickly became the same Mickey Mouse Clubhouse DVD played on repeat on while Mommy stole showers or fought her way through burning yet another dinner. By the time Mickey’s antics were outgrown, the world of Netflix and Amazon Prime had fully settled in, and watching “a show” now means the kids cue up something Avengers or Tinker Bell with a few fancy clicks of a teeny black remote that perpetually gets lost. Darn mini cursed thing.

Any hope of checking out something non-animated falls to those precious post-kids in bed hours. Or, more accurately stated, the precise 44 minutes of a single episode I’m able to watch before passing out from exhaustion at 9pm. My husband and I have binge-watched many a show this way, if you can classify a binge as stretching over a tidy three to four months? He does his magician’s act with about 16 different remotes to find our program while I break out my knitting and we’re off for another wild evening in the world of parenthood.

But as for myself, snatching up the remote and kicking back with a personal fav show? I did try it once–last year.  I felt mocked by the sea of buttons, teared up a bit over how cruelly technology hates me and ended up stuffing Gilmore Girls in our old-school DVD player and retreating to the soothing evil-remote-free safety of Stars Hollow.

It seemed logical to conclude that when I set foot into motherhood, I had unwittingly bid adieu to any healthy, reasonable relationship with TV viewing. Any time with the tube would be found in stolen moments with a chaperon on hand to safely guide me through the bewildering process of turning on the television.

Very sad story, indeed. I kind of like TV–a lot. When dosed in moderation, taking pause in the midst of an overfilled schedule to snag a mental break while folding the 1,000th load of laundry for the week, can be a super thing. I missed it. 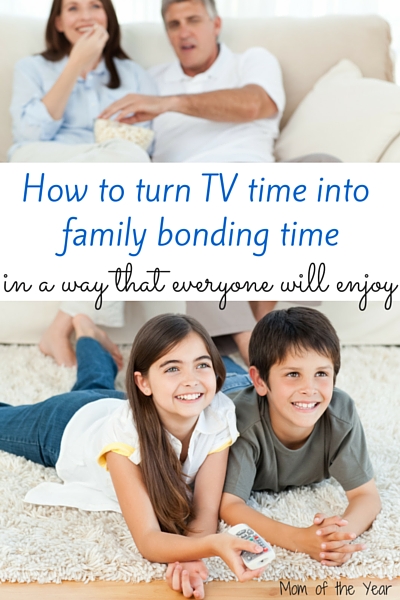 Until last weekend. When it happened.

I should have known that Full House would come back some day to save us all. I mean really, would you expect anything different from such a sweet, innocent show that always tidied up the messy world in under 30 minutes?

Now this isn’t a tribute to the genius of Fuller House, which is, in fact, genius. The tender heartfelt moments played so well against relatively wholesome giggles in a classic 80s sitcom style that will baffle Millennials not fans of the original show. You can find loads of such rave reviews on it’s perfection web-wide, one of my favorite being from my gal, Janine Huldie.

Nope this is a tribute to one of those epic milestones we reached as a family. You know, one of those cherished moments when you pause and think, “Hey, we’ve got this. This might really be okay.”

You see, I’d heard urban legends of families doing the crazy thing of watching television together. Not Friday night movie night, where you all cozy in to watch The Lorax for the millionth time together. No, I’m talking about when parents and kids catch a show together that they are genuinely, individually interested in watching. As in, Mommy would watch it even if her kids weren’t there. Huh. It sounded awesome, but I was pretty sure that would be one phenomena that would never touch down in our home.

Until last weekend. Until Fuller House.

And we watched it together. And we laughed. And I kicked that never-ending laundry basket to the side and as a family, we relaxed and it was pretty darn fantastic.

My own “Have Mercy!” moment? This week, when my daughter asked to “watch a show”and I was shocked to see not Tinker Bell that fill the screen, but Uncle Jessie. We had arrived!

I still don’t know how to operate the ridiculously complicated contraption that poses as a TV in our home, but I do now know how to watch it with my kids. I can even see the friendly wave of future years ahead, promising even even less segregated viewing and more fun family couch snuggles.