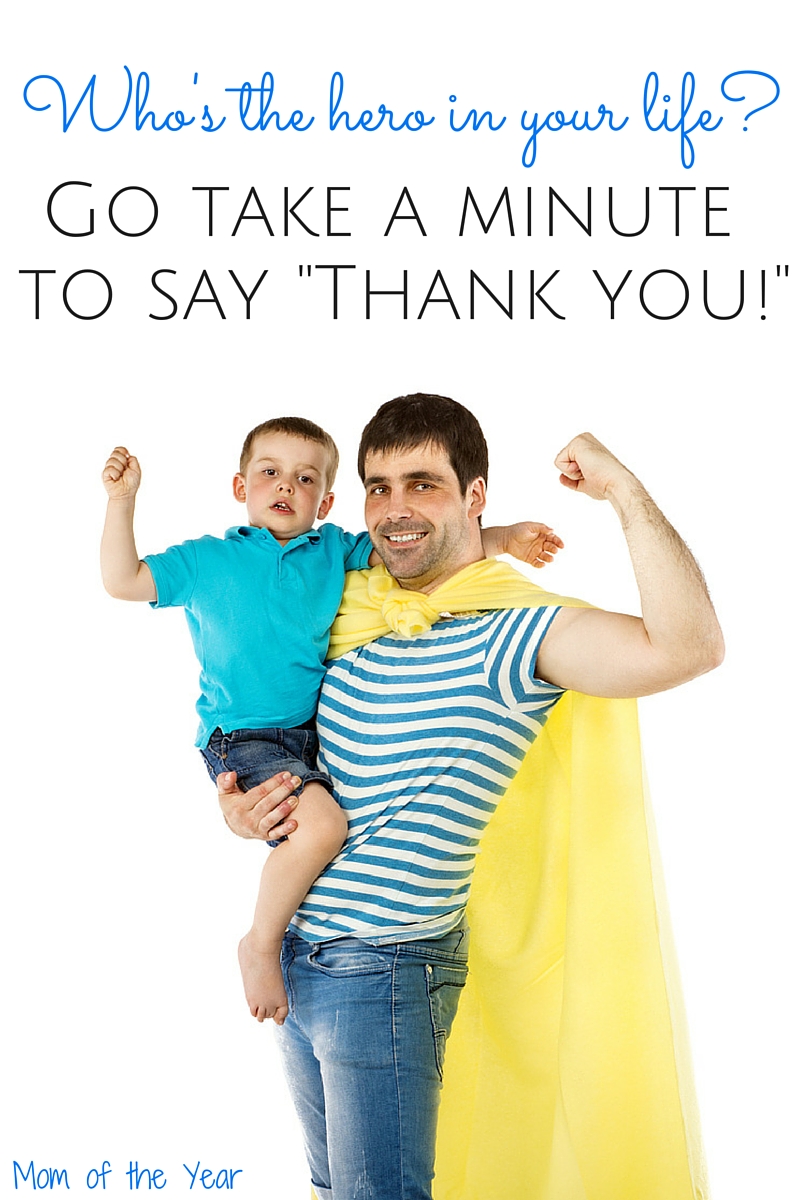 Seeing people who selflessly love on other people grabs my heart. It’s like a solid sucker-punch to the gut, but in a really wonderful way.

It’s the act of people serving and giving of themselves that gets me. This life can be such a hard place, and when someone sacrifices to make the road easier or better for another person, this is the most true gift they can give. When they serve quietly and without fanfare? Such beautiful integrity is the definition of heroism in my book.

We don’t take time out of our day-to-day to honor these heroes often enough, but as Thanksgiving nears, La Brea Bakery is running a promotion to help us do just that. This company is providing a way to say “thank you!” while giving the cherished gift of a special holiday family meal together. 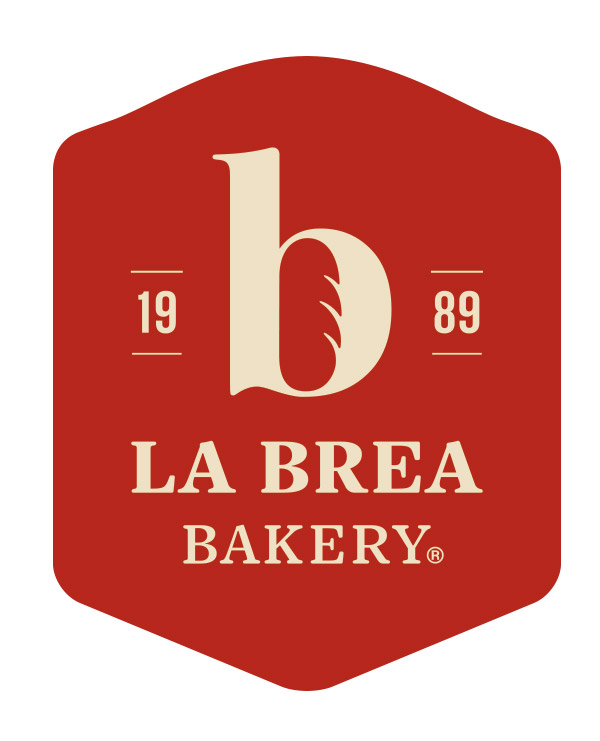 La Brea Bakery is the leading artisan bread in the United States, sold in 7,000-7,500 retail outlets and chains nationwide. This season, the popular brand is sharing the goodness with others, to recognize those among us dedicated to caring for those in need. 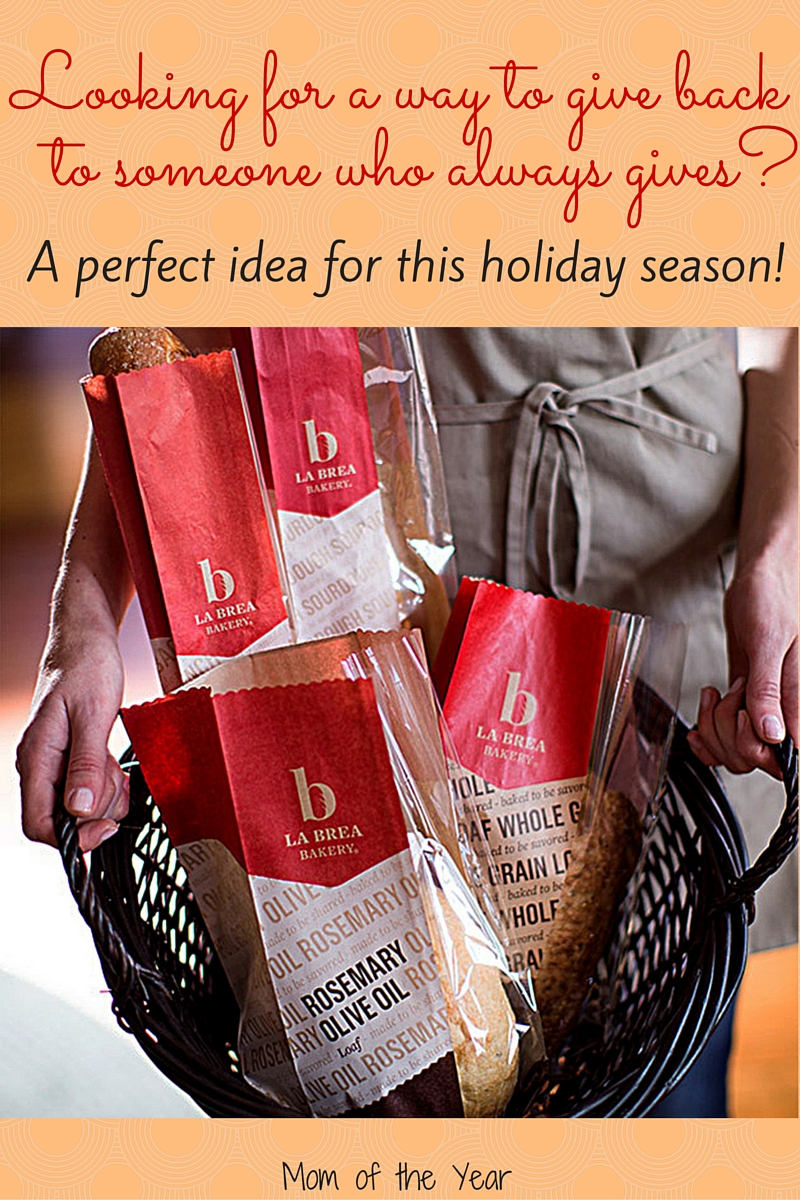 Watch this sweet video below about the Thanksgiving Heroes contest. Then get your brainstorming on and make your own nomination to honor someone who blesses their community by giving of his/herself.

After you’re done making your nomination, make sure to follow along with La Brea Bakery on their social media channels and with the contest hashtag #ThanksgivingHero. Updates and product discounts are shared on their Facebook, Twitter, Pinterest and Instagram accounts, and you’ll want to stay tuned in to what this cool company is up to. 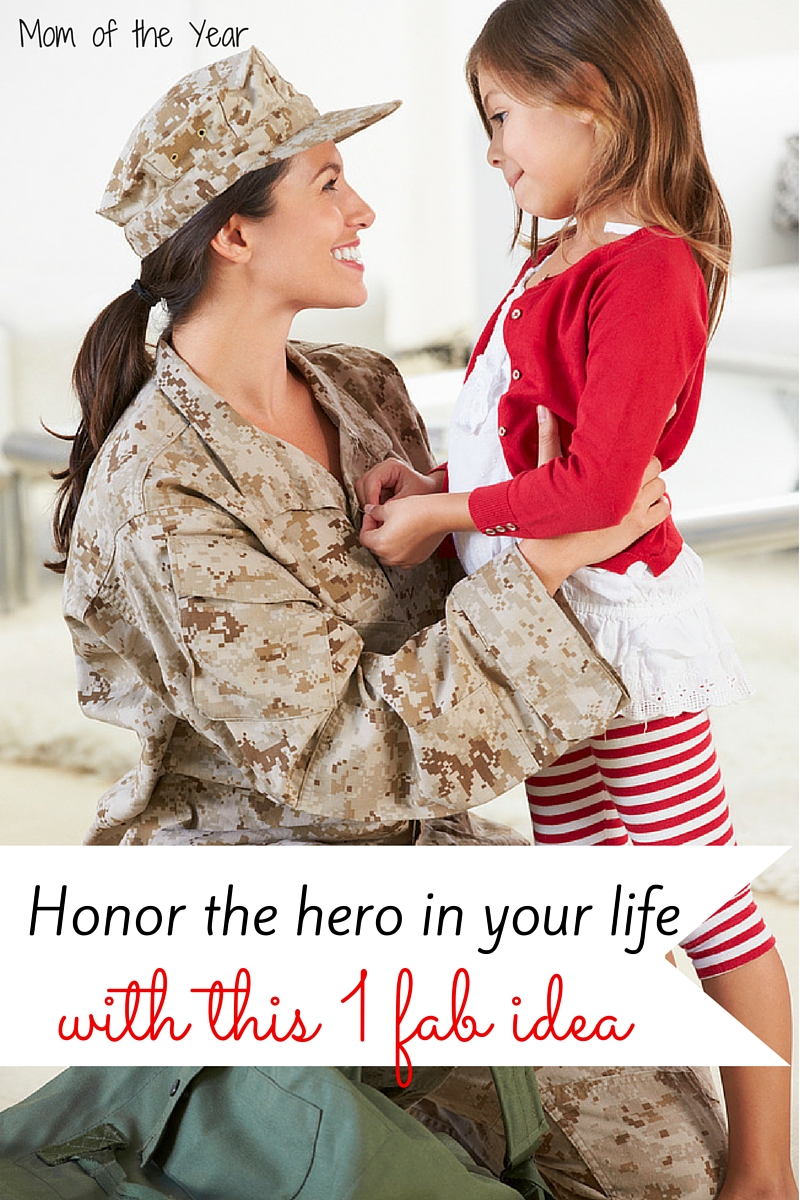 I love La Brea Bakery’s commitment to giving back, and am thankful for their encouragement to pause and recognize the heroes in our lives. Stay tuned, as next week I will be revealing my own hero nomination and I’m eager to share it with you!

In the meantime, get nominating, friends, and let’s join together in a Standing O of our heroes!

****Thank you to Single Edition Media on behalf of La Brea Bakery for sponsoring this post so I could share this contest with you!****