This is a sponsored post written by me on behalf of Clorox.

I’m a mixed bag about potty training.  As in, I love the end result, but the process? I’d rather bang my head against the wall.  Repeatedly. Three letters: ICK!!! 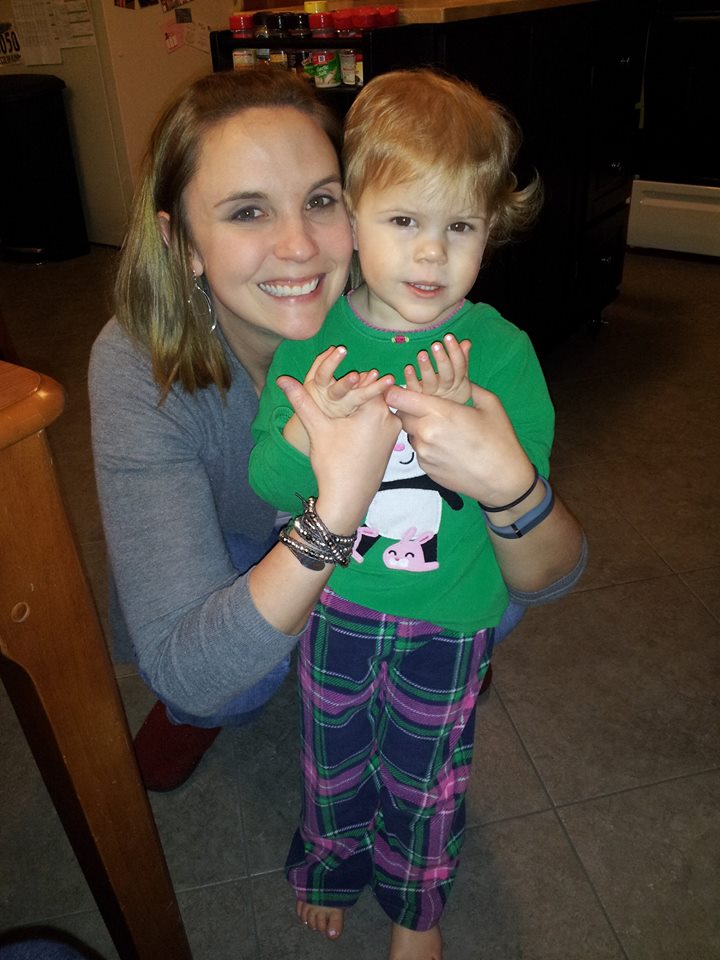 You see, I’m all for doing anything I can to foster my daughter’s independent spirit and encouraging her to use the potty vs. her diaper.  But I also like showering.  So I threw caution to the wind the other day and hopped in when I thought the kids were settled.  I blissfully cleaned up, got out, and was feeling super-rockstar for whipping out my mascara in the first time in a week.  And then I went downstairs.

While I was scrubbing up, my daughter had pooped. No big deal, EXCEPT SHE THEN DECIDED TO CHANGE HER OWN DIAPER.  The process of which apparently required her to travel through multiple rooms of the house…

I reacted as any normal mother would; after lots of nonsensical shouting coupled with half-hearted encouragement of my daughter for trying to do something good, I took to Twitter:

“Just took shower, during which daughter pooped & attempted to change her own diaper. Consider this a sponsored post for @Clorox.”

And I wrote this before Clorox ever brought me on board for this sponsored post.  Let’s just say it was a situation that required Clorox.  I won’t describe the scene in more detail because I like you, dear readers, but use your imagination…or don’t.  Yeah, it was really that awesome. 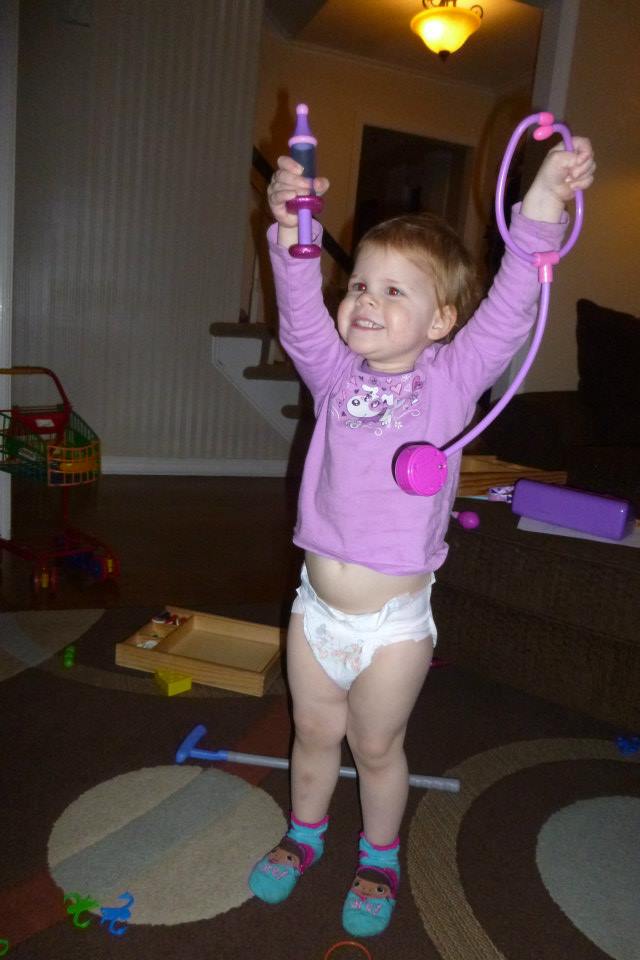 …but until then, leave that diaper alone, girlfriend!

So now that I’ve made your Sunday sharing my ickiest of icky moments, what is yours?  What is the story that left you cringing but that you know you will laugh about someday (and maybe a glass or two of wine later)?

Clorox is throwing a party to celebrate all of these for-the-record-book parenting moments.  On April 9, from 6-10pm ET, Clorox is hosting the Clorox Ick Awards Twitter Event with the popular Chicago improv troupe The Second City Communications, during which $2,500 in prizes will be given away.

Wanna win something during this mess-fest of a virtual awards show?  Follow @Clorox on Twitter and share your own “icky moment” using the hashtag #ickies to be entered. If you nominate a moment in advance, it might be featured in the opening number with a surprise celebrity guest!

So pop over to Clorox and check out the details.  Don’t forget to mark your calendar for this Wednesday, 4/9/14 (let’s be honest–this will be way more fun than anything else you could have planned for a Wednesday night as a parent), and sign up Clorox’s e-mail newsletter to get a head’s up about more ways we can can clean after these kiddos–and have fun in the process.

Yes, it is possible.  Snatch up your Clorox and de-ick on, my friends!

This is a sponsored post written by me on behalf of Clorox.