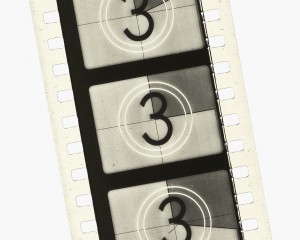 Source
The Countdown to the good stuff is ON

Listen, friends, the laughs are coming, I promise.  After just a teeny bit of blathering on and on from me, Finding the Funny is all linked below!

But with this official introduction of November, I am reminded that some big things are coming our way–soon!  Trying to keep track of it all has me spinning a bit, so I’m taking opportunity to lay out all the important stuff here.  Grab your planners, fill in the dates, then congratulate yourself for checking some major organizing off your list and then celebrate by embracing the laughs!

Mad Men final season (sometime in Spring 2014)–okay, we don’t have a definite date here, but we do know that AMC is splitting the season.  Yeah, you read that right.  Half of the extended season in 2014, the other half in 2015.  Yeah, that’s going to be one heck of a looooong countdown.  Too bad it’s SO WORTH IT.

Days since the 3rd Bridget Jones book came out and I still don’t have it in my hands–21. TWENTY ONE.  Inequity still reigns clearly in the world, in case that was in question.

Okay, on that chipper depressive note, let me know what you are counting down and bring on the funny!!! 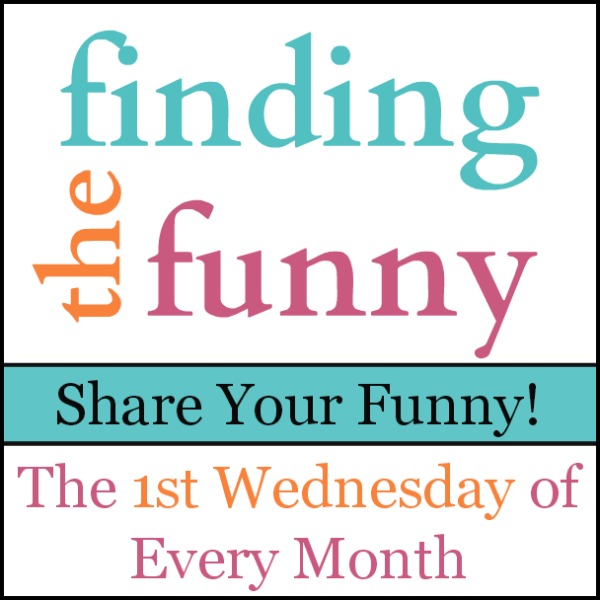