I wasn’t going to have a girl.  Let me rephrase: I ALWAYS wanted to have a girl for as long as I can remember. Then I found out I was carrying a boy in my first pregnancy, forced myself to take stock of the fact that my husband was one of 4 boys, and wrapped my head around a future sans little girls.  I became convinced I would never have a girl.  And then…I did.

I was so shocked when we first learned we were having a girl, I cried.  Then my tears turned into sobs (fueled with pregnancy hormones no doubt) as I insisted to my husband that there were no possible girl names I liked that weren’t already taken by our friends.  I was sure our daughter would have to go nameless.

My daughter is now 2 and she does have a name.  One that I like, so that’s good.  And the past two years have been an extended process of just falling deeper and deeper in love with her AND the idea that I have a girl.  I have a little sweetie who talks to her babies in a soft voice and covers them up with blankets for night-night. Who refuses to wear anything not-pink. Who insists on carrying her life-sized Minnie Mouse out with us to stick a letter in the mailbox.

Who gets her first manicure and squees like this: 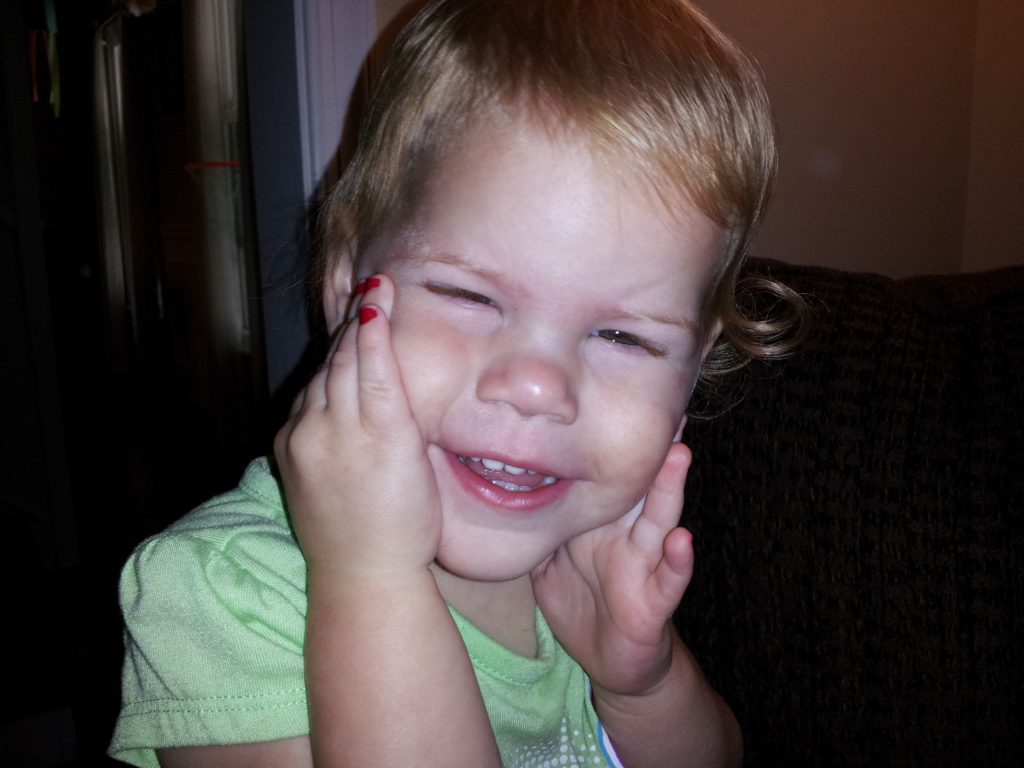 Who will only go to bed if she has her tutu on:

But my daughter is also boss.  She is tough.  She knows what she wants and goes for it.  We will have to work on appropriately tempering her affections in the future, but she is the gal who literally throws herself on a boy if she decides she likes him. Who jumps into life (and off the swingset if we don’t watch) without any reservations.

Who can still take her brother out when she wants to: 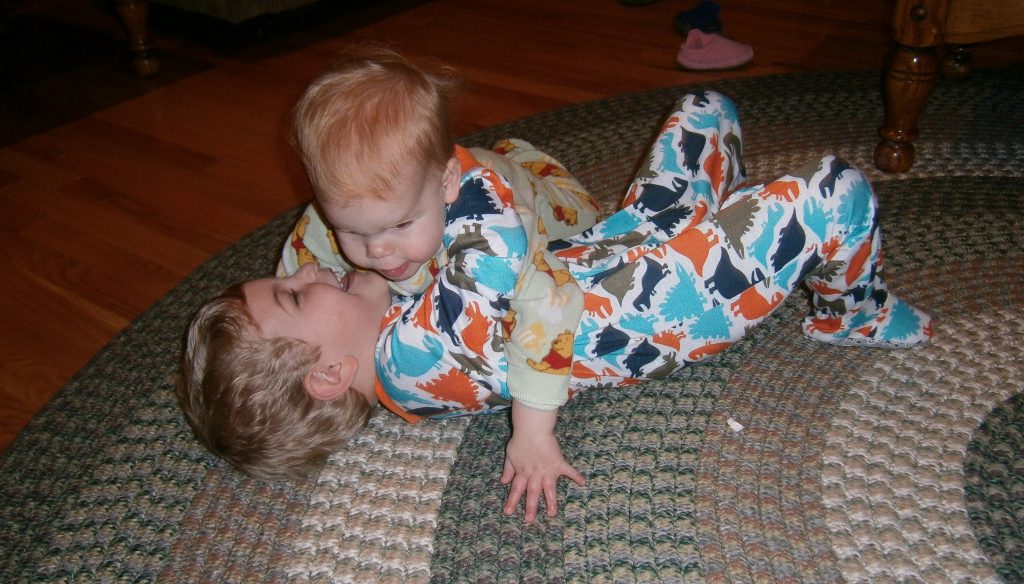 But who can always still captures the breath-taking innocent preciousness of little-girlhood in a single photo: 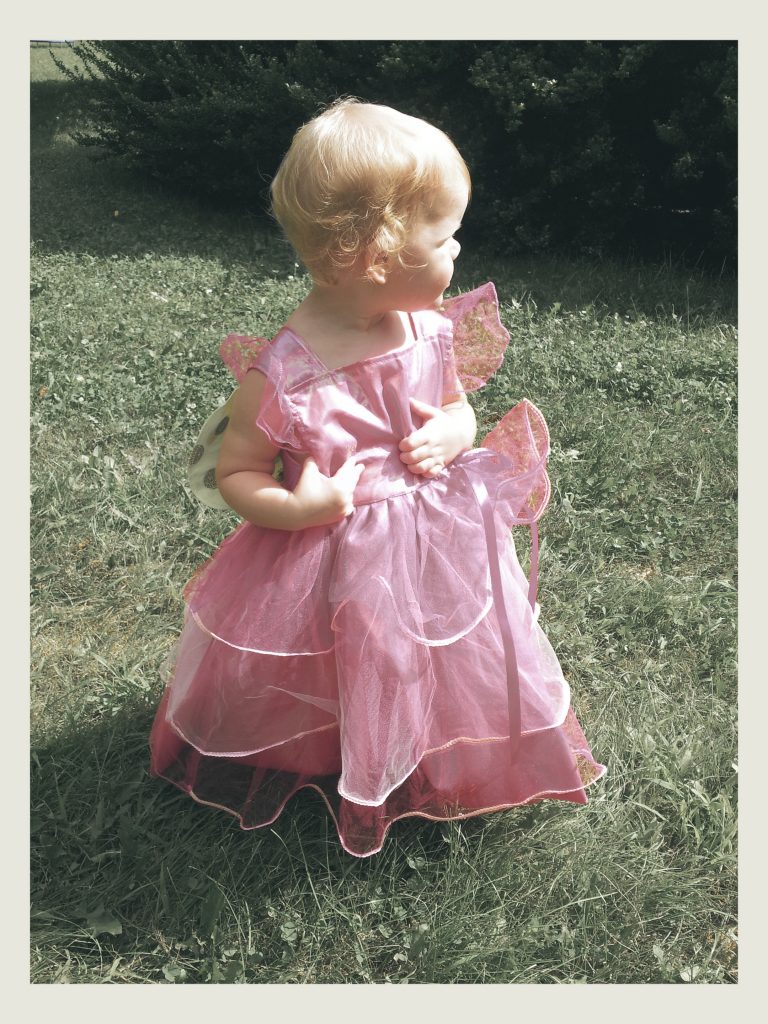 And do you know what?  It’s fun.  She is fun.  I love re-discovering all the ruffles and glitter through her eyes.  I love watching her run at life with a fearless energy and endless enthusiasm.  She is my perfect girl and I love her so much.