Here’s to you, babe

Twelve years ago Sunday, my husband and I said “I do”.  We don’t really go for grand anniversary celebrations around here, but we do celebrate.  Our celebrations may just look slightly different than they did in 2001.  How is a night out unlike those of the early days?

1. We make reservations far in advance not out of giddy excitement over trying some place new but rather a panicked fear that ALL the restaurants will be completely packed on the one night a year that we have secured a sitter. Because Downingtown is usually PACKED on Sunday nights.

2. BYOBs are appealing not for their groovy vibe, but for the knowledge that I am saving money on wine that can be immeadiately transferred to our diaper budget.

3.  The rush to get home is not purely motivated by desire to fulfill amorous intentions.  It is more motivated to address amorous attentions before we both pass out at 9pm.

4. “Queuing up the alternates” has zero to do with attire choices.  It has everything to do with fretting over the appropriate number of back-up babysitters I should try to bribe in case the first-string falls through. Ah, who am I kidding? I could barely find one person with a free evening.

5. We have nothing to talk about. The no-talking-about-the-kids rule is fantastic in theory; there is then loads of time to talk about all the other stuff in our lives, which includes…???

6. Dressing nicely now means donning anything that is not covered with peanut butter smears.  Fancy yoga pants are beyond acceptable.

7. The cost of the meal doesn’t make me nervous.  Since we won’t be able to go out again for another year, the price tag can easily be stretched over the subsequent 12 months of the “Dining Out” budget.

8. Less trying to dodge the latest Britney Spears nonsense that was hitting the radio waves and more thankful rejoicing for listening to anything that is not sung by Alvin in the Chipmunks.  Don’t worry; I still plan to vlog-dance to “The Witch Doctor” sung by the furry trip when appropriate opportunity arises. I’m on it.

9. I will pay for it the next day–not because I’m hungover from too much wine or anything wild, but because it will take me the entirety of the next morning to find all the missing sippy cups scattered throughout my home.  Curses on me for daring to leave the war front against the evil sippies for a few hours.

10. Any stupid annoying comments I would usually make are silenced by my complete awe that I have actually left the house and do not necessarily need to take along a pack of wipes.  Though I probably still should.

11. My husband’s stray grey hairs are just so darn sexy.  Yes, this is where I start to take the sappy turn.

12. We savor the evening as a sacred treasure, and not just because we are enjoying time sans kiddos. We’ve got a dozen years of being together to celebrate, and that’s just pretty darn boss. 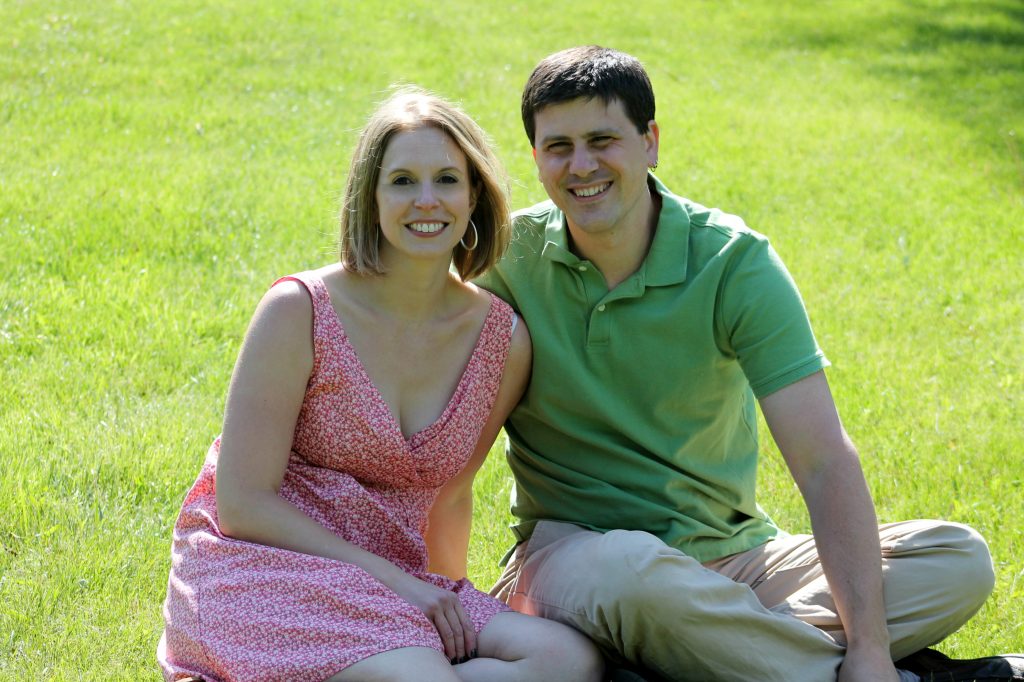