My husband and I recently did the unthinkable–we went away. OVERNIGHT.  Crazy stuff, I know.  And we couldn’t have pulled it off without the kind help of my very beautiful and sweet sister, whom my kids lovingly refer to as Aunt A.  Aunt A is cool.  She’s boss.  And she’s got her crap together.  She doesn’t yet have her own kids, is admittedly wary of the havoc mine can wreck, but yet willingly comes to watch them anyway.  Without complaining.  And the real kicker?  She loves us in spite of all of this.  Yeah, she’s just the best. 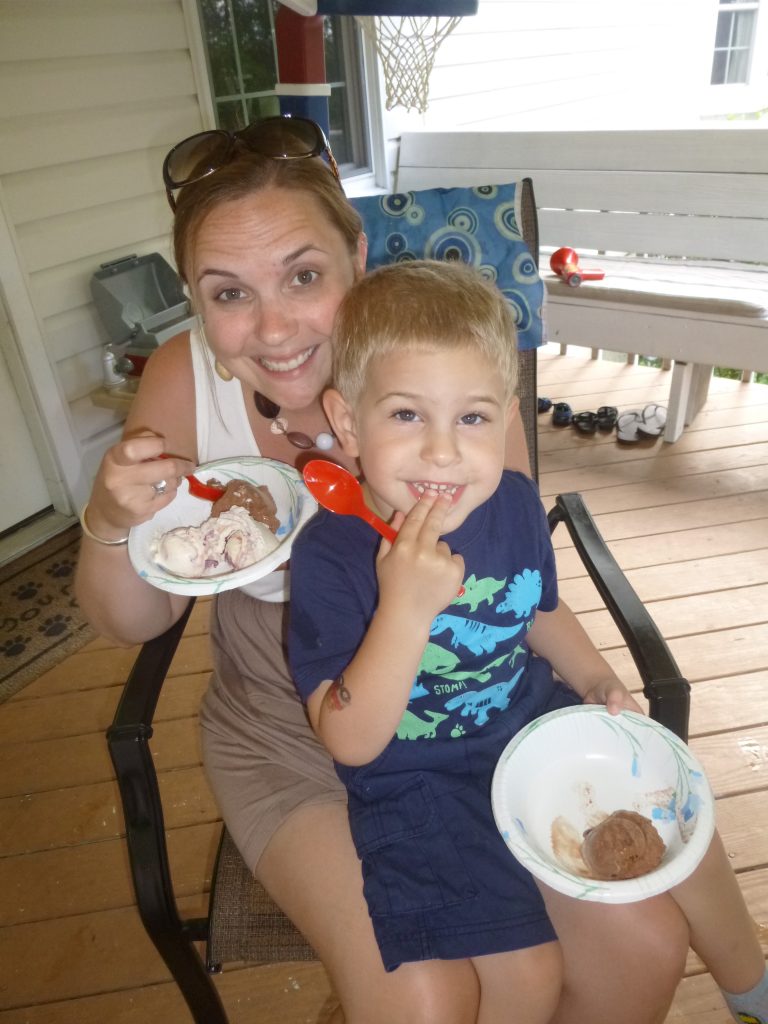 I always look forward to her debriefing post-sitting.  She has this way of describing all the fun times she had with the kiddos in this punchy observational, clinical way.  It’s like listening to a post-mortem report on one of those cop shows, but with less guns and more plastic toys and stuffed animals…

Me: So how was the weekend?

Aunt A: Do you mean before or after your 1 yr. old daughter dumped her chocolate milk on the table, cleared all the food off with a single arm swoop, then tried to push over a bench after I told her she had to eat dinner?

Me: Gives Aunt A second kiss cheek as an “I’m so sorry” and makes mental note to pursue “early signs that your child may be the Incredible Hulk” on the internet.

Aunt A: I tried to walk them down to the park.  I assume you have started an online-support group for people who have attempted to open a double stroller?

Me: We actually opened up a charitable foundation to cover losses from emotional stress.

Aunt A.  Fantastic. So, we drove to the park.

Aunt A: And then your son panicked over a make-believe thunderstorm and we had to frantically pile back in the van and come home after 10 minutes.

Me: Have I told you your hair looks really pretty? If I distract and compliment her enough will she forget this experience and come back?

Aunt A: And, so your son takes 45 minutes to get ready for bed…

Me:  Your earrings look really nice with that top.

Aunt A: It was about 105 outside and I don’t really want to talk about it, but there is now melted hot pink crayon all over a car seat…and your daughter may be down a pair of shorts.

Me:  Excellent.  Were you able to find that nice bottle of wine in the basement then? She’s related to me, so she must be able to be bought with wine, right?

Aunt A: I tried to take a shower.

(Dead silent pause as I await the sure announcement that she will never, ever be returning to our house).

Me: And how did that go?  If I use an overly chipper tone, this may put a positive spin on things.

Aunt A: Your son told me he would just watch.

Aunt A: He pulled a stool up and sat beside the tub.  Then your daughter kept trying to crawl in with me.

Aunt A: I wasn’t sure at what point this was flat-out beyond weird, but then I looked at my watch and realized I only had 9 minutes until I had to leave for the train station to pick you up, so it didn’t really matter.

Me: I love your new shoes! Wanting to feel bad for her, but really just feeling my heart fill with love and thinking this woman is amazing and savvy with kids while wanting to call my BIL and tell him to knock her up ASAP because she would be a great mom.

Aunt A: I used to think you were exaggerating this stuff.

Aunt A: But it’s official. Score 1 for the kiddos; Aunt A 0. They have won; I am defeated.

Aunt A: Looks directly at me and doesn’t miss a beat. Oh, no worries, I’m having my own kids some day, Aunt M.

She loves them, giant Hershey kisses and toddler girls who are terrified of them and all