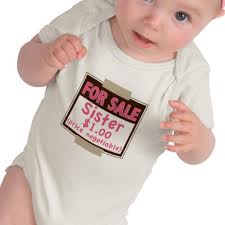 3. Secretly fantasized about sedating them.

4. Sedated them with Benedryl.

5. Debated whether or not having children was “fiscally responsibly”

6.  Been royally ticked at their grandparents for not living closer.

7. Known that in 15 yrs. I will hate myself for wishing away their childhood, but will have done it all the same.

8. Not kept up with their baby books.

9. Jammed them into too-small clothes, as I thought the clothes were really cute.

10. After hearing a crash in another room, yelling, “Are you okay?”, getting a “No!” as an answer, not rushed in to assist.  I figure if they are able to answer, it can’t be that bad.

What do you reckon, worst mother EVER?!